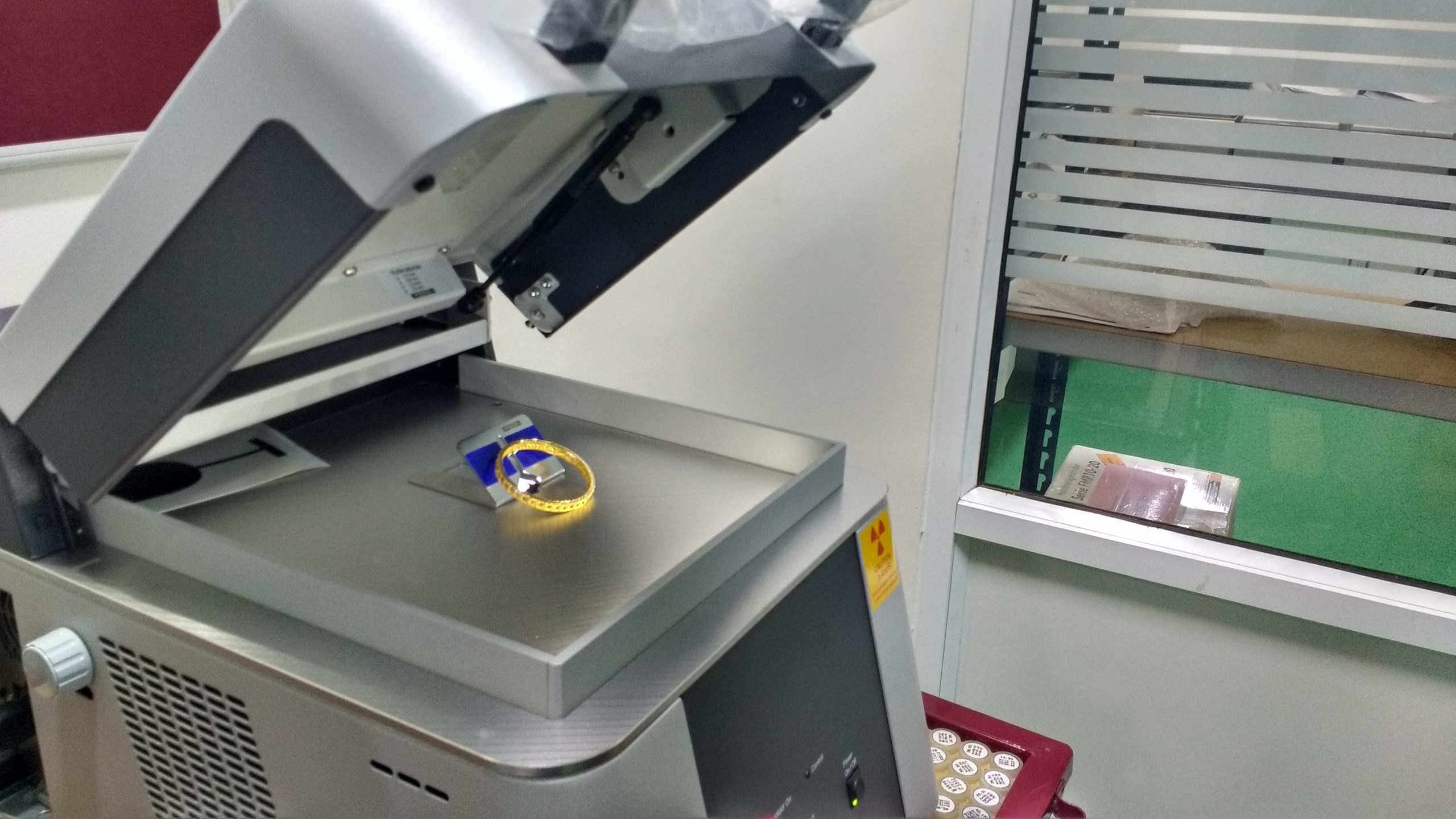 “India is a vast country. Though the government is trying to roll out gold hallmarking across the country in a year’s time from now, it is not that easy. It will take at least three more years to provide hallmarking facilities to all the districts,” said India Bullion & Jewellers Association (IBJA) national secretary Surendra Mehta.

All India Gem & Jewellery Domestic Council (GJC) Chairman Ashish Pethe said, “The Bureau of Indian Standards (BIS) has made a provision to allow a common consumer to get the purity of their un hallmarked gold jewellery tested at any of the BIS recognised Assaying and Hallmarking Centres (AHC).

The AHC will undertake the testing for consumers on priority and provide a test report. The report will assure the consumer about the purity of the jewellery and will also be useful if the consumer wishes to sell the jewellery.

Gold to remain neutral to bearish, may test Rs 50,000; investors must wait for correction before going long

In India’s ‘Diamond City’, a hard push for lab-grown diamonds after Ukraine war