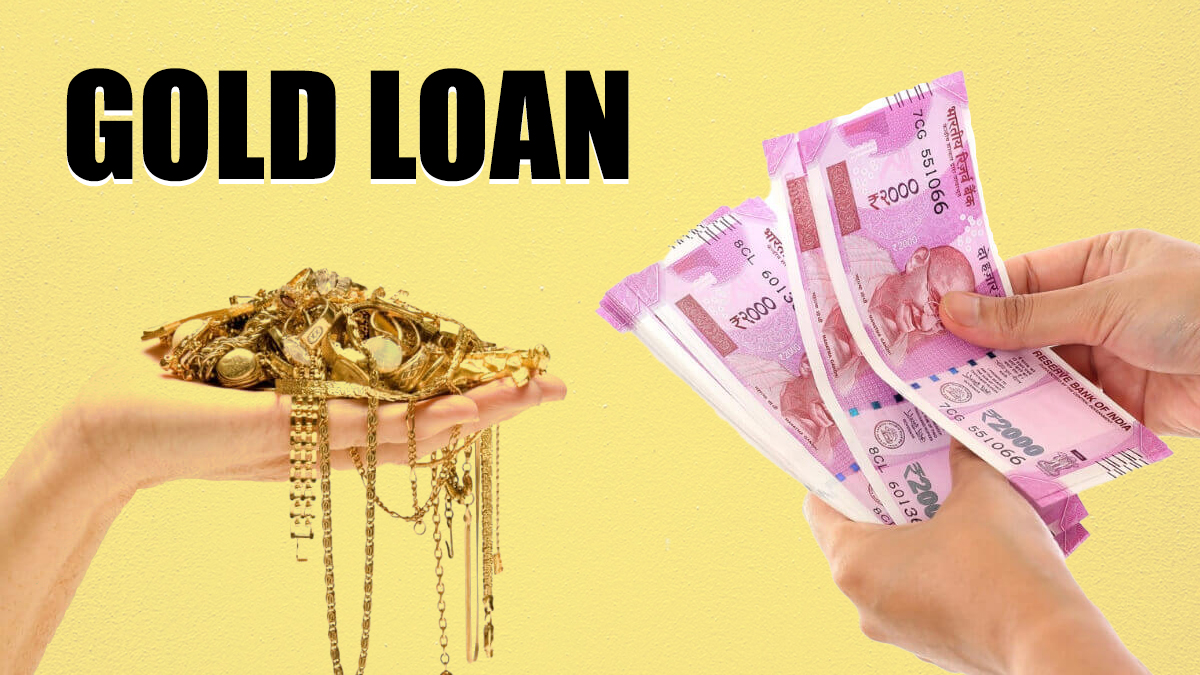 The DMK government has made it clear in the Tamil Nadu Legislative Assembly on Monday that it would waive gold jewellery loans only for bona fide persons who meet the eligibility criteria and not for those who obtained loans with mala fide intentions.

When Leader of the Opposition Edappadi K. Palaniswami contended that the DMK’s election manifesto had misled people over waiving gold jewellery loans, Chief Minister M.K. Stalin said some people attempted to intentionally misuse the loan waiver, and hence, it did not apply to them.

“If you point out a genuine case of a deserving person being denied the waiver with evidence, we will definitely take steps [to include them],” Stalin said. When Palaniswami insisted on their demand, the Chief Minister asked whether his party was supporting the irregularities in gold loan waivers.

Krishnamurthy questioned the ruling DMK on multiple fronts — why the State government did not reduce the fuel prices [government had reduced petrol price by Rs 3/litre], even as many other States did [at a higher margin], the rising prices of construction materials, on the continuation of NEET, among other issues.

The AIADMK MLA also questioned the status of the announcements made earlier on proposals for Metro Rail projects in Coimbatore and Madurai. “There was no mention on prohibition in the Budget,” Krishnamurthy asked and questioned as to how many education loans obtained by students was repaid by the government.