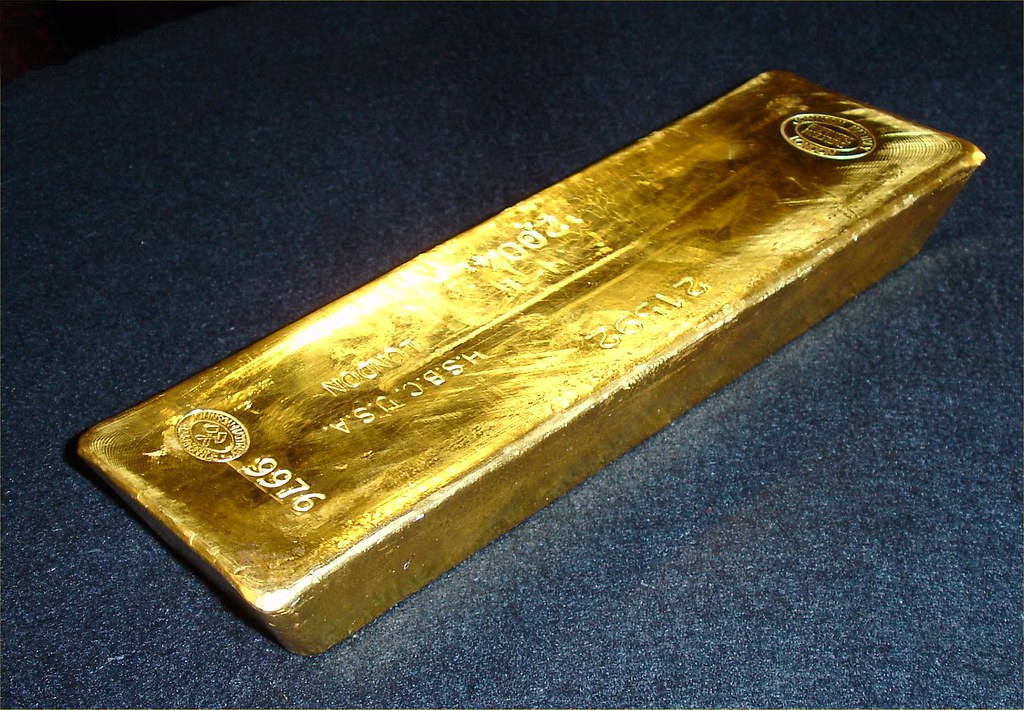 AHMEDABAD: As gold prices rallied to a record high on Monday, breaching the Rs 37,000-mark per 10g, jewellers became jittery of a further drop in demand. Rallying on a firm global trend, the price of pure gold in Ahmedabad touched Rs 37,500 per 10 gram on Monday, including GST, and settling at the highest-ever level so far.

Jewellers fear that the jump in gold prices, barely 10 days ahead of the festive season, will adversely hit retail demand which is already low. “Gold prices are also being pushed up by purchases made by central banks across the globe, which are trying to increase their reserves. The price jump will certainly heat consumer demand for jewellery,” said Jigar Soni, vice-president, Jeweller’s Association of Ahmedabad (JAA).

Gold imports have already witnessed an 80% decline in July (0.92 metric tonne) against June (4.61 MT) this year, owing to the high prices. During the budgetary announcement in July, the Union government also increased the basic customs duty on gold from 10% to 12.5%, which also fuelled the jump in gold prices.

In fact, industry players said that such volatility is not just affecting business but also employment.

“Jewellers had been planning to stock up on gold expecting a revival of demand from rural customers given a decent monsoon and gold prices stabilizing around the Rs 36,000-mark in July,” said Manoj Soni, an Ahmedabad jeweller. “However, the sudden rise in prices has created doubts about weakening retail demand among jewellers. With orders dropping, goldsmiths will lose jobs,” he added.

According to analysts, gold prices witnessed a sharp rise due to the devaluation of Indian currency coupled with global factors. Explaining this, Haresh Acharya, director, India Bullion and Jewellers’ Association (IBJA), said, “As the US-China trade war intensified, the US announced last week that it would impose additional tariffs on Chinese imports. The renewed tensions between the two countries have led investors towards safe investments like gold and thus gold prices witnessed a sharp rise in the international market.”

“Subsequently, in the wake of the developments in Kashmir, the rupee also devaluated on Monday against the US dollar, with the latter breaching the Rs 70-mark, which further led to an increase in prices of gold,” he added.

The ‘Hallmark’ label must be mandatory for jewelers to sell gold, exemption for export items