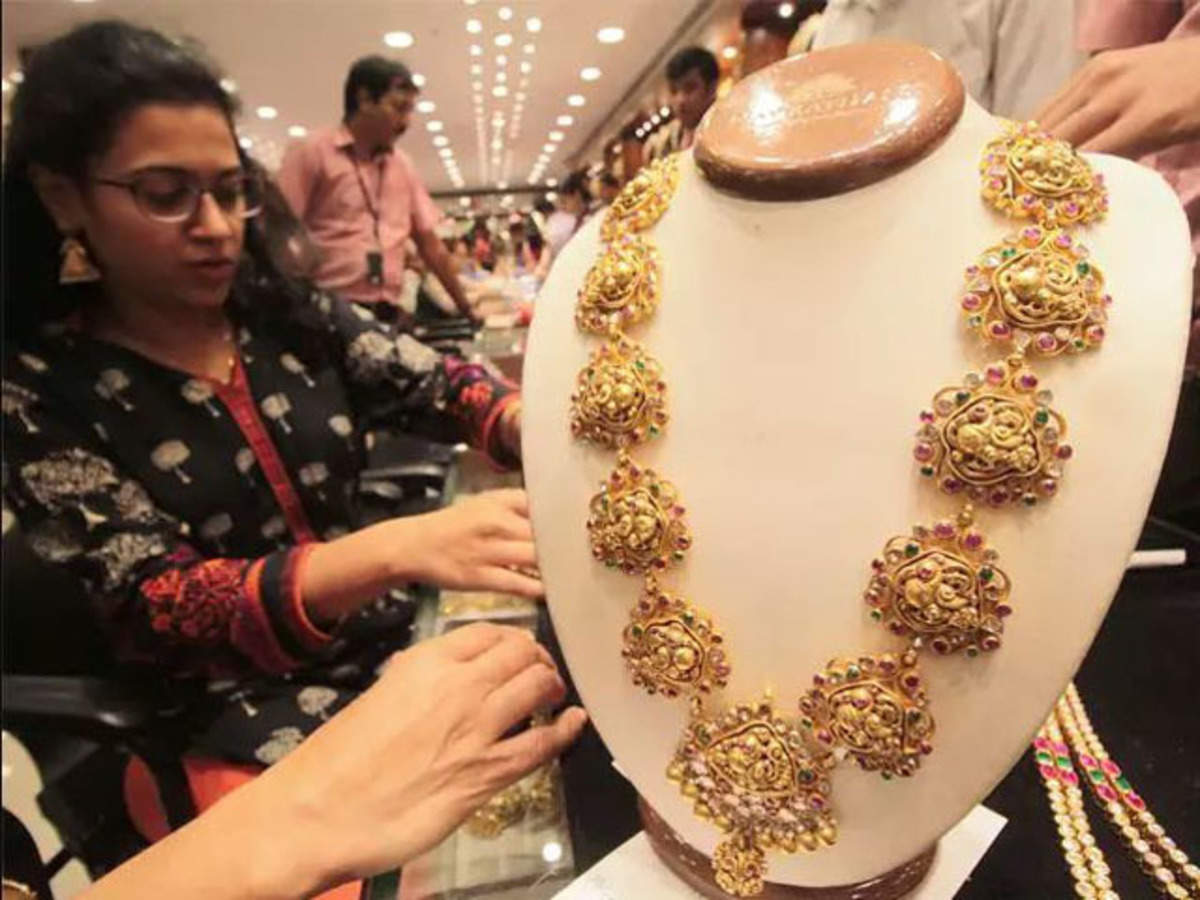 The government’s reported proposal to hike GST on gold jewellery to five per cent from three per cent is set to derail the industry which is rebounding after series of disturbances including Covid-induced lockdowns shutting retail outlets and mandatory hallmarking putting jewellers in a tizzy.

After lying low for long, jewellery sales have picked up in last two months with the fall in gold prices boosting wedding purchases and pent-up demand.

Tanya Rastogi, Director, Indian Bullion Jewellers Association, said the proposed move to hike in GST rate, if implemented, will encourage the parallel economy and hinder the recovery of long-suffering industry. As it is, India is one of the most expensive places to buy gold and the proposed hike in duty will make it even more expensive, she said.

The jewellery industry is already undergoing a lot of transformations with policies such as Hallmark Unique Identification and it will now be burdened with GST hike, said Mehta.

Jewellery demand in the September quarter was up 58 per cent to 96 tonnes (61 tonnes) buoyed by lower prices and pent-up purchases, as per the World Gold Council data.

Jewellers were well prepared for sudden spike in demand as gold imports in the last three quarters of this year was much higher at 691 tonnes compared to the demand of 360 tonnes recorded in the same period.

Vaibhav Saraf, Director, Aisshpra Gems and Jewels, said the stable gold prices in the short term will not compensate the hike in GST rates as the value of the yellow metal is bound to increase given the domestic and global economic uncertainty.

The hike in duty will lead to increase in the black marketing of gold and ultimately incentivise gold smuggling, he said.

Aditya Pethe, Director, WHP Jewellers, said tax on gold should not be increased as it is used not only for ornamental purposes but also as a form of savings to build assets.

The move will encourage consumers to buy gold jewellery from unreliable sources without proper bill and make them vulnerable to scam, he added.

Related Topics:WHP Jewellers
Up Next