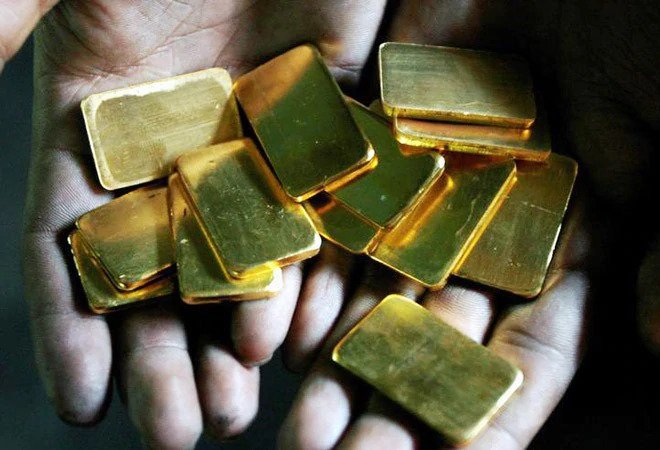 It is, however, not the first attempt by the government to make people disclose gold holdings. Earlier, the government used to levy wealth tax, which among other things was applicable on jewellery, bullion, utensils of gold, silver, etc. Wealth tax was charged at 1 per cent of the amount by which the net wealth exceeds Rs 15 lakh.

However, because wealth tax had very low threshold and a very low tax rate, very few people paid wealth tax. Ultimately, the government scrapped it in 2016 because it realised the cost of processing the wealth tax was far more than the actual tax they received.

Before being scrapped, the government collected Rs 1,085 crore in 2014-15 from wealth tax, this is a miniscule 0.4 per cent of the total Rs 2.66 lakh crore collected as income tax that year.

The government had introduced the Gold Monetisation Scheme (GMS) in the Budget 2015-16. However, the scheme was not much of a success with banks accumulating only 11.1 tonnes gold as of 31st August 2017, which is a meagre number as compared to the estimated holdings of 23,000-24000 tonnes.

In 2016 the government got the Taxation Laws (Second Amendment) Bill, 2016 passed in the parliament. The Bill enhanced the applicable tax rate under Section 115BBE of the Income-tax Act, 1961 (the Act) from existing 30 per cent to 60 per cent plus surcharge of 25 per cent and cess. Unaccounted or unexplained gold could have been taxed under this law with up to 75 per cent tax (60 per cent and 25 per cent surcharge).

From assessment year 2016-17 (immediately after demonetisation), the government made it mandatory for all taxpayers with total annual taxable income of Rs 50 lakh or more to disclose their assets and liabilities with the income tax return.

Assets which are required to be disclosed include land, building along with immovable assets, financial assets such as shares, securities, and deposits, loans and advances, insurance policies, cash in hand, jewellery and vehicles, and movable assets such as yachts, aircraft, boats and bullion.

While similar efforts have been made earlier, the one difference this time is the fact that the government wants people to disclose gold that they bought from unaccounted money.

“Even if this is an amnesty scheme, anyone who comes forward to disclose their unaccounted gold holding, they would come under the lens of Income Tax department as well as Enforcement Directorate. The fear of being identified would deter many from coming forward,” said Nand Kishore, partner, DSK Legal.

Tapati Ghose, partner, Deloitte, seconds Nand Kishore’s views. “There were a lot of promises made during the previous disclosure schemes that there won’t be any investigation (against those who come forward for disclosures). But a lot of questions were asked. So everyone would think 10 times before coming forward,” she says.

It is estimated that around 23,000-24,000 tonnes of gold lies unused with the households and religious institutions throughout the nation.