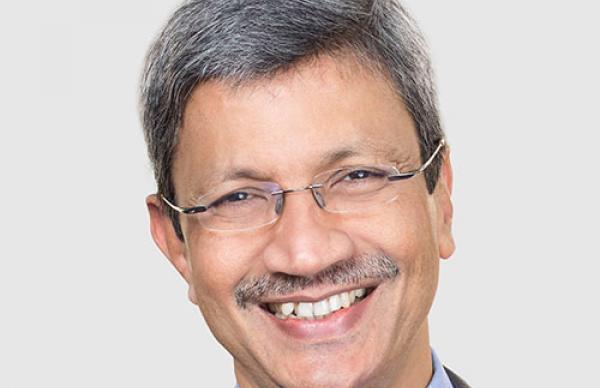 With the exception of the rally that we witnessed last week, gold has been fairly slow in reacting to the kind of easy money that is coming in. What do you think is the reason for this?

I would not say that it has really dropped. It has probably not reacted as upwards as one would have expected in these circumstances. If you really look at India, there is an issue of gold not moving; jewellery demand clearly is nil right now and therefore, the market is at a discount technically. Physical availability of gold is still an issue and we also hear again anecdotally that maybe the recycling was a little higher because of this lockdown. I would not say it has not performed its role and things are very fluid but as we see the market, we do expect that gold will have a very good run in the next few years given all that is happening around.

We did see a bigger downtick in 2008 when investors were forced to encash whatever assets they could sell. Do you think that we are done with that bout of selling in gold that we saw in the earlier part of March? You were talking about a fair rebound.

It is very difficult to say that because gold is very liquid and that is one of the main attractions of gold. Liquidity, in fact, has been one of the reasons why gold prices did not go up because there was a lot of selling; people had to margin call everything and probably that was met through liquidation of gold. Now when will this stop is very difficult to say because it all depends on what is happening in the broader market. But we do not see that kind of selling in India as yet but you can certainly expect recycling of gold to jump significantly once the markets open up.

We have seen the lockdown that has led to a lot of refining and mining activities slowing down or even halting. Is there any supply-side boost that you think is possible?
Gold has enough supply. Certainly, they have shut down some refineries. We have heard, in the London market, there is a definite premium to the physical OTC gold as compared with Comex. Now, these are all related to the issues of logistics and not so much about gold. That is also one of the positive features of gold. You cannot just increase supply in the very short run but.

That is why I said there will be a huge amount of recycling we should expect in the market like this when people come out of issues like these. There will be a lot of recycling; so that would be a big supply source. Then comes the other aspect. As you said, mines are closed and refineries have shrunk; so it will take a while for them to come back.