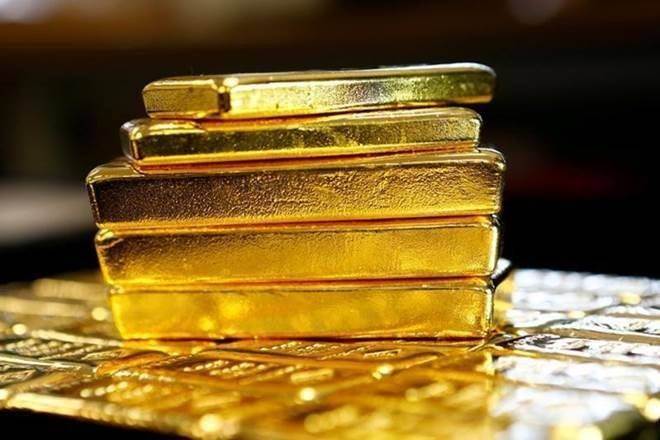 Rising geopolitical tensions and economic uncertainty have led to an appreciation in gold prices over the last one year. In light of this, many market experts are retaining their bullish stance on gold, which gained 23% in the last one year. Against this backdrop, the Reserve Bank of India (RBI) has started issuing Sovereign Gold Bonds (SGBs) Series VIII, which will remain open for subscription till 17 January

The issue price of the SGBs has been fixed at Rs 3,966 per gram for those who subscribe online and Rs 4,016 per gram for others with a tenor of 8 years and an interest rate of 2.50% per annum. Currently, gold is trading at Rs 39,600 per 10 gram as opposed to Rs 32,117 at the same time last year. Chirag Mehta, senior fund manager- alternative investments, Quantum Mutual Fund said, “ Given the increased appetite for gold and that many people have under-allocated gold in their portfolio and with gold prices doing well, given these facts any instrument for gold will likely receive a positive response.”

For the year 2019, gold as an asset class performed better than equities. The reason for this, according to Tapan Patel, senior manager – commodities, HDFC Securities is the trade war, which has been ongoing since the last 18 months.

“ The US-China trade war and the after effects on global economy has spurred safe haven buying in gold. The contraction in global manufacturing PMI (purchasing managers’ index) due to sluggish economy has shaken the investment confidence in riskier assets.”

Another reason for the surge is the buying seen from major central banks from Russia, China and India. In order to manage foreign exchange reserves in a slowing economy, central banks have resorted to buying gold. Going ahead, experts claim that gold will maintain its lustre among investors.

“The accommodative stance from major central banks, uncertainty ahead of the US presidential election, West Asia tensions and the rest of the US-China trade deal will drive demand for gold in 2020,” Patel from HDFC Securities added.

Gold has rallied by $265 or Rs 9,166 since last year. The road may get bumpy if the US federal reserve hikes its interest rates. Last year, to maintain growth momentum, the bank had cut rates thrice.

“The federal reserve hiking rates seems like a distant possibility. Because things have changed with US-China-trade war, whenever positive developments occur , we think that the issue has come to an end. Still, if the Fed were to hike rates other than inflation picking up, then the gold prices will take a hit but, we don’t think that’s the base case for gold,” Mehta added.

Comparing SGBs and gold exchange traded funds (ETFs), HDFC Securities said in a note that gold ETFs enjoy more liquidity when compared with SGBs but at the same time bondholders would not have to pay capital gains tax if they were to hold it till maturity.

“ We maintain our bullish stance with positive returns from gold in 2020, as buying from major central banks with accommodative stance will pour in the investment demand. Gold is expected to give returns of around 15-18% in 2020,” Patel said.