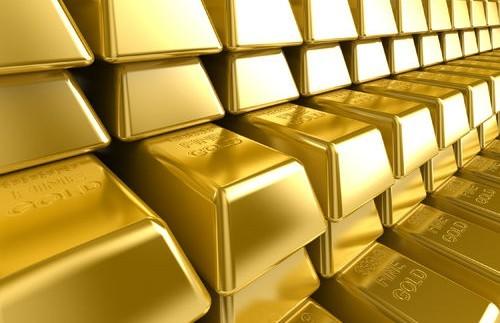 Physical gold demand remained subdued for most of the week in major Asian centres, with elevated rates impeding purchases, though Indian jewellers stocked up for festival season as local rates dropped to more than six-week lows on September 27.

Gold futures were trading around 37,445 rupees per 10 grams on Friday after falling to 37,399 rupees earlier in the day, the lowest level since August 13.
“The phone was ringing continuously (today). Jewellers were placing orders from across the country,” said one Mumbai-based dealer at a bullion-importing private bank.
Dealers were offering a discount of up to $12 an ounce to official domestic prices on Friday, down from a $40 discount on Thursday and up to $47 last week. The domestic price includes a 12.5% import tax and 3% sales tax.

Retail demand, however, remained lacklustre this week because of the Shradh period, which is considered inauspicious for buying bullion, said one Kolkata bullion dealer.
“From next week retail demand will start improving,” he said. “We are entering peak festive season.”

Demand for gold usually strengthens in the final quarter as India gears up for festivals such as Diwali and Dussehra.
However, Singapore dealer GoldSilver Central’s managing director, Brian Lan, said that demand could be tempered during that period if prices remain very high, noting a six-year peak scaled early this month.

In China, the world’s biggest gold consumer, dealers charged premiums in a range of about $8 to $12 an ounce over the benchmark, compared with $10 a week ago.
Premiums in Hong Kong were largely unchanged for a third week running, in an approximate range of 50 cents to $1, traders said, citing recent civil rights protests for curbed jewellery demand.

There have been some investments in bullion as the US-China trade war and Hong Kong protests increased safe-haven interest in gold, but overall demand has been muted, one Hong Kong-based trader said.