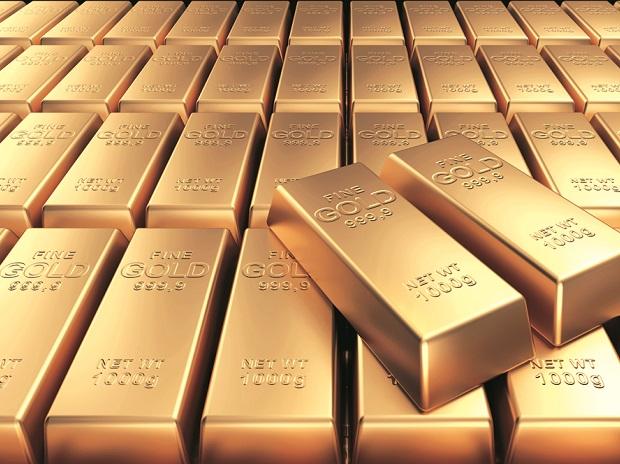 Under this scheme, exporters were given permission to import gold without paying import duty but subject to conditions. They include export has to be undertaken within 90 days and the gold imported cannot be sold or transferred.

An official said that this move is aimed at arresting round tripping of gold which was over 100 tonnes last year and still continues. In round tripping, the same gold keeps moving and an exporter can get arbitrage advantage and cheap finance. Machine-made jewellery can be manufactured fast and also exported quickly.

Imports without paying import duty was a major incentive under the government’s flagship scheme. The move to scrap it is aimed at making inflationary exports unviable. However, there are fears of genuine exporters getting hurt as paying duty first and claiming refund later blocks working capital and raises cost of funds.

One of the major benefits being a jewellery exporter is he or she can directly negotiate the gold price and get a discount prevailing in the overseas market.

But if a person imports through banks, he or she incurs some premium instead of discounts. The duty-free import for export facility is being misused by handful of people but their share is 85 per cent. These importers spotted an arbitrage opportunity in this, set up an office in Dubai to whom the Indian supplier would export and buy the gold as well.

The arbitrage was related to interest rate (by obtaining cheaper finance). Some imported it duty free and sold in the domestic market while others used the facility for money laundering.

This was done by under invoicing or over invoicing either the exports or gold that was being imported. “Dollar outflow due to such unproductive trade (round tripping) of around $600 million is expected to be saved each month. Only 23 per cent of exporters added real value to the economy and the rest 75 per cent to 80 per cent were involved in such practices,” said a veteran bullion analyst with an overseas broking house.

On an average each month, 14 tonnes of gold were being imported since 2017 by some 60 to 65 traders each month on advance authorisation and only 10 to 15 parties controlled around 85 to 90 per cent of the volumes. Experts suggest quick duty refund after exports a way to protect genuine exporters. The basis for taking this decision, according to sources, is that over the last one year the Directorate of Revenue Intelligence or DRI had busted many scams that were being operated using this scheme.