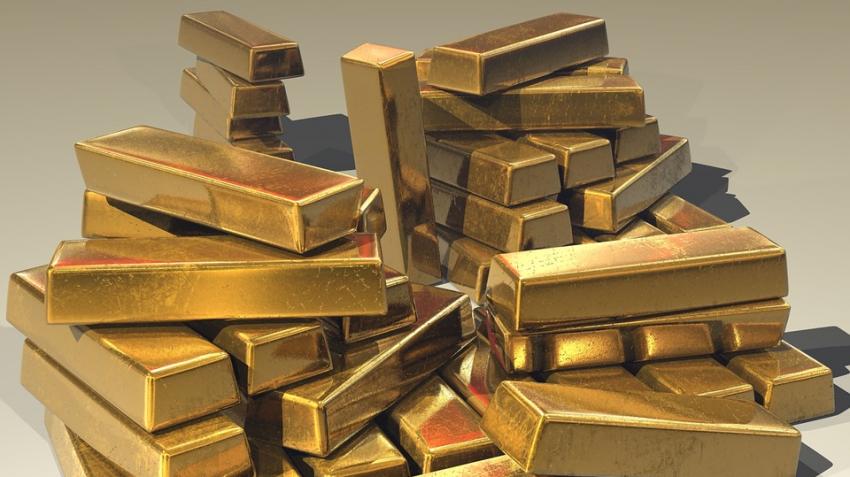 With China expected to be the largest global economy by 2048, and India following its footsteps, the prospects for gold market will remain relatively positive for next three decades, the World Gold Council (WGC) said in a report.

Jewellery accounts for around 50 per cent of gold demand and this will be supported by persistent economic growth and a greater proportion of middle-class consumers in emerging market economies, particularly China and India, the two largest purchasers of gold today, WGC said in its report, Tackling long-term global investment challenges April 2018.

However, gold’s positivity will face challenges as geopolitically the next three decades could be tough, it said.

Tensions between the US and China are likely to persist, the report added.

Europe, it said, could also experience prolonged periods of friction, with its ageing and declining population, and the issue of ongoing migration from Africa.

Also, no consensus on specific inflationary trends but there is an assertion that inflation overall could rise, it said.

Meanwhile, the report said, gold investment demand, which is driven by rising incomes, will be positive even as it will ebb and flow, it said.

There are enough indications of potential economic and political stress-points to suggest that it will remain an important source of demand over the coming decades, it added.

It said, gold’s use in technology is also likely to increase.

The industry already accounts for 9 per cent of gold demand globally, and despite repeated attempts to substitute gold for less costly alternatives, its unique properties make the yellow metal the only choice for critical applications, it added.

However, the report said, even as demand evolves, supply is likely to increase at a much slower rate than in the past three decades.

Exploration success has been limited in recent years, capital for new mega projects is scarce, geopolitical risks have risen sharply in some countries and costs are likely to increase, reflecting more complex environmental, social and governance (ESG) requirements and lower grades, it added.