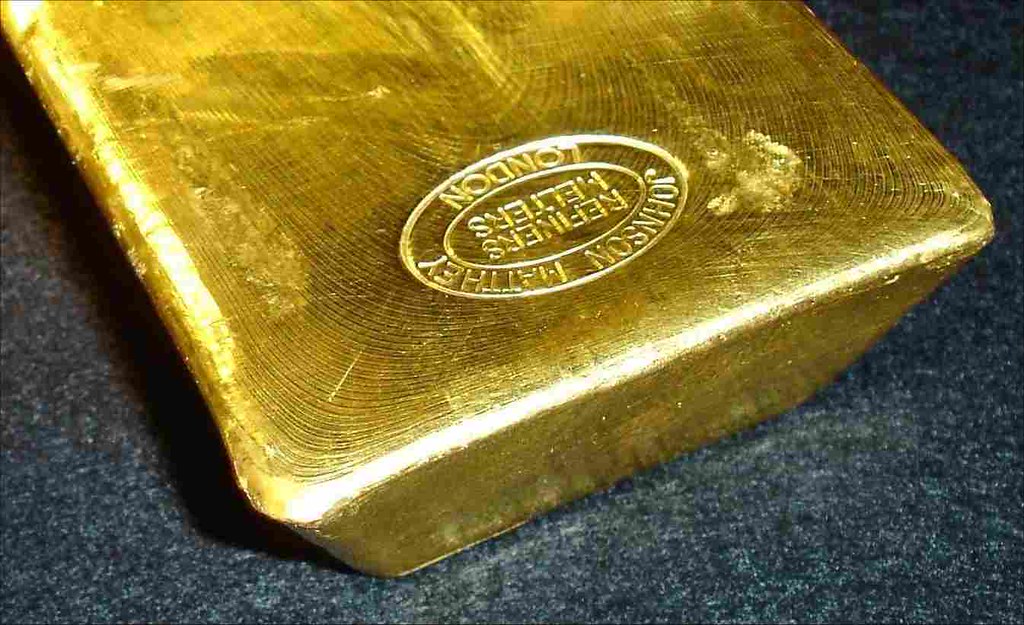 AHMEDABAD: Amid an overall slowdown, skyrocketing gold prices and dwindling demand for jewellery, yellow metal imports in Gujarat in 2019 was the lowest since 2004, said market experts.

“The last time gold imports plunged so low was in 2016 when it was 49.1 MT. The reduction in imports is a result of high gold prices and weakened consumer demand,” said Samir Mankad, CEO, GSEC Limited.

“Gold prices have remained high in the international market owing to escalating geopolitical tensions and increased procurement from central banks. Also, the fluctuating rate of Indian currency against the US dollar and increase in basic customs duty on gold kept gold prices on an upward trend most of this year,” said Haresh Acharya, director, India Bullion and Jewellers’ Association (IBJA).

“Gold imports plunged due to various factors. These include stress across most industrial sectors and weakened consumer confidence, which caused a liquidity crisis. All of these factors led to a plunge in demand for most commodities and assets, including gold,” he added.

Analysts said that demand for gold remained low-key during the wedding season as well, due to which yellow metal imports were further affected.

“High prices of gold was a major deterrent for those looking to buy wedding jewellery. This led to an increase in exchange of old gold against purchase of new jewellery. We hope that after Uttarayan, when the Kamurta period ends, the increase in the number of muhurats will improve the demand,” said Manoj Soni, a city-based jeweller.

Jewellers said that gold imports and overall demand has remained muted over the past two months in rural areas due to crop failures triggered by the unseasonal rainfall in October.

Gold, not equities, likely to be hot in 2020; experts say increase allocation