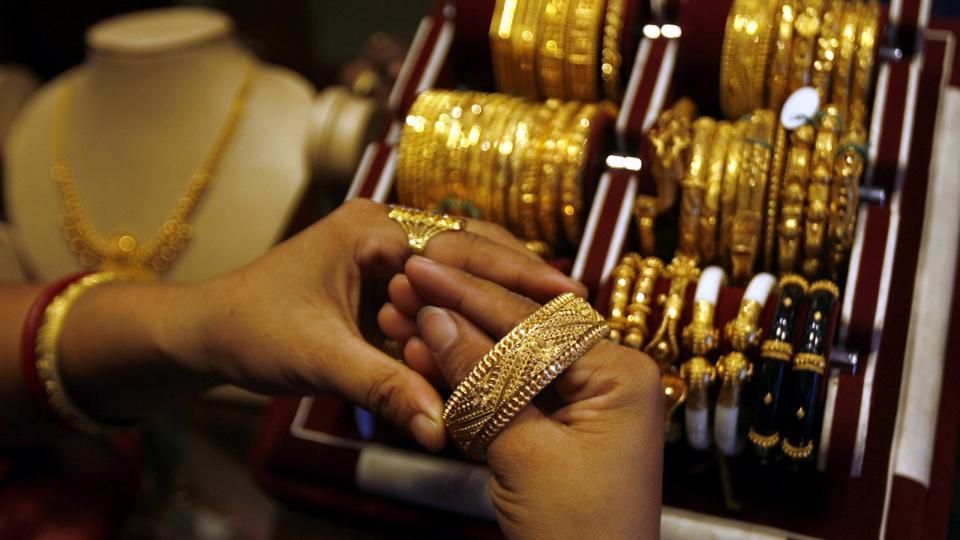 Even though gold prices are high and no festive or wedding season on, imports of the yellow metal have increased significantly.

Analysts and stockists say the increase could be attributed to jewellers replenishing their stock.

Haresh Acharya, secretary of the National Bullion Federation, said, “The first part of April saw good sales due to the ongoing Chaitra month of the Hindu calendar. The remaining purchases may have been made during Akshaya Tritiya, which fell in the middle of April. Jewellers and bullion traders thus, could have ended up stocking up gold in May, due to which imports have gone up.”

The price of gold was Rs 31,870 per 10g on Friday. Analysts feel that with prices are on the higher side, some investors may also have invested in the yellow metal, in hope of better returns.

“Some investors are buying gold in the hope of high returns if prices go up in the coming days,” said Surendra Mehta, secretary of the Indian Bullion and Jewellers Federation (IBJA).

Analysts say that this is primarily because Akshaya Tritiya fell in May last year, due to which a lot of gold was bought due to the auspicious muhurat.