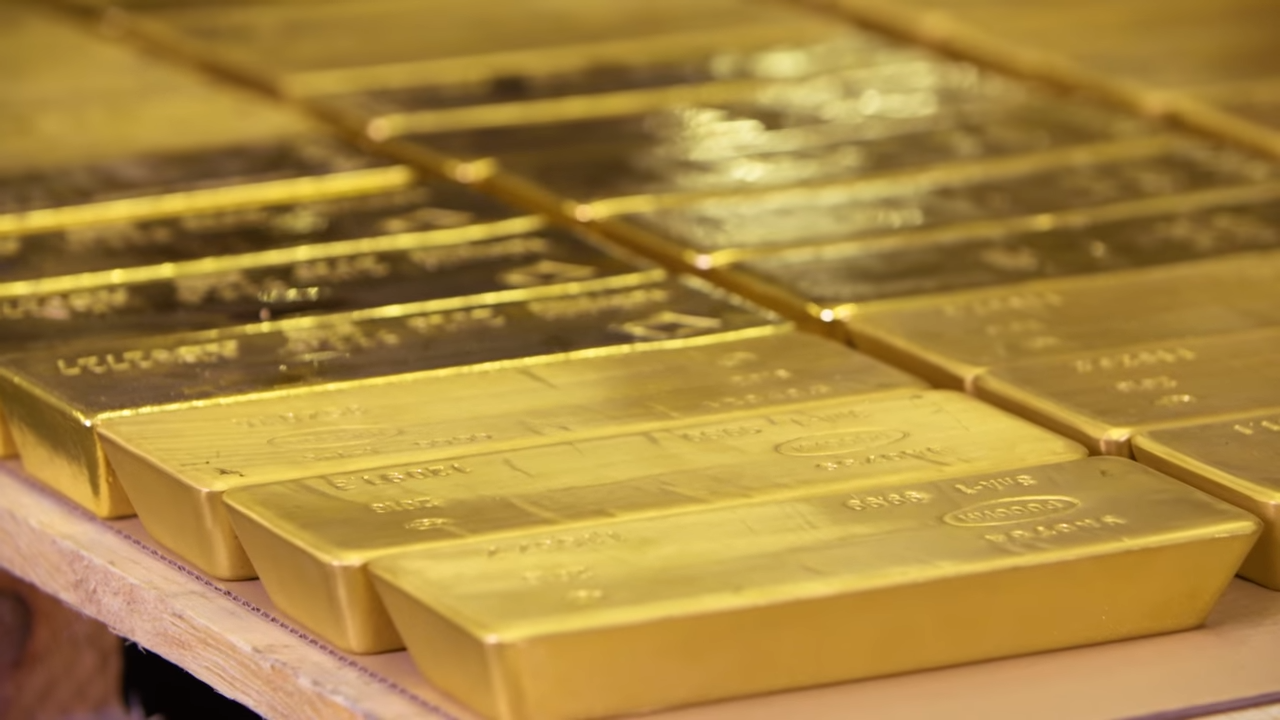 Gold import, which has a bearing on the country’s current account deficit (CAD), zoomed to USD 6.3 billion for the month of April due to a surge in domestic demand, according to the Commerce Ministry data.

Silver imports during the month, however, dipped by 88.53 per cent to about USD 11.9 million.

The rise in gold imports pushed the country’s trade deficit to USD 15.1 billion in April 2021 as against USD 6.76 billion in the same month a year ago.

According to industry experts, increasing domestic demand is pushing up imports of gold, however, the second wave of COVID-19 may impact the demand in the coming months.

During the ongoing second wave of the COVID-19 infections, many states have imposed lockdowns or lockdown-like restrictions as a desperate measure to restrict the spread of the virus.

Usually, 30-40 tonnes of gold is sold on the auspicious occasion of Akshaya Tritiya, but this time sales were not likely to reach even 1 tonne.

India’s current account swung to a deficit for the first time in the current fiscal, with the gap coming at USD 1.7 billion or 0.2 per cent of the GDP in the December quarter.

India is the largest importer of gold, which mainly caters to the demand of the jewellery industry.

Gems and jewellery exports grew multi-fold to USD 3.4 billion in April as against USD 36 million in April 2020. Due to a lockdown in April last year, the exports were impacted severely.

In volume terms, the country imports 800-900 tonnes of gold annually. The government in the Budget reduced the import duty on the yellow metal from 12.5 per cent to 10 per cent (7.5 per cent customs duty plus 2.5 per cent Agriculture Infrastructure and Development Cess).

AstaGuru jewellery auction to begin on May 20

Joyalukkas join hands in the fight against Corona