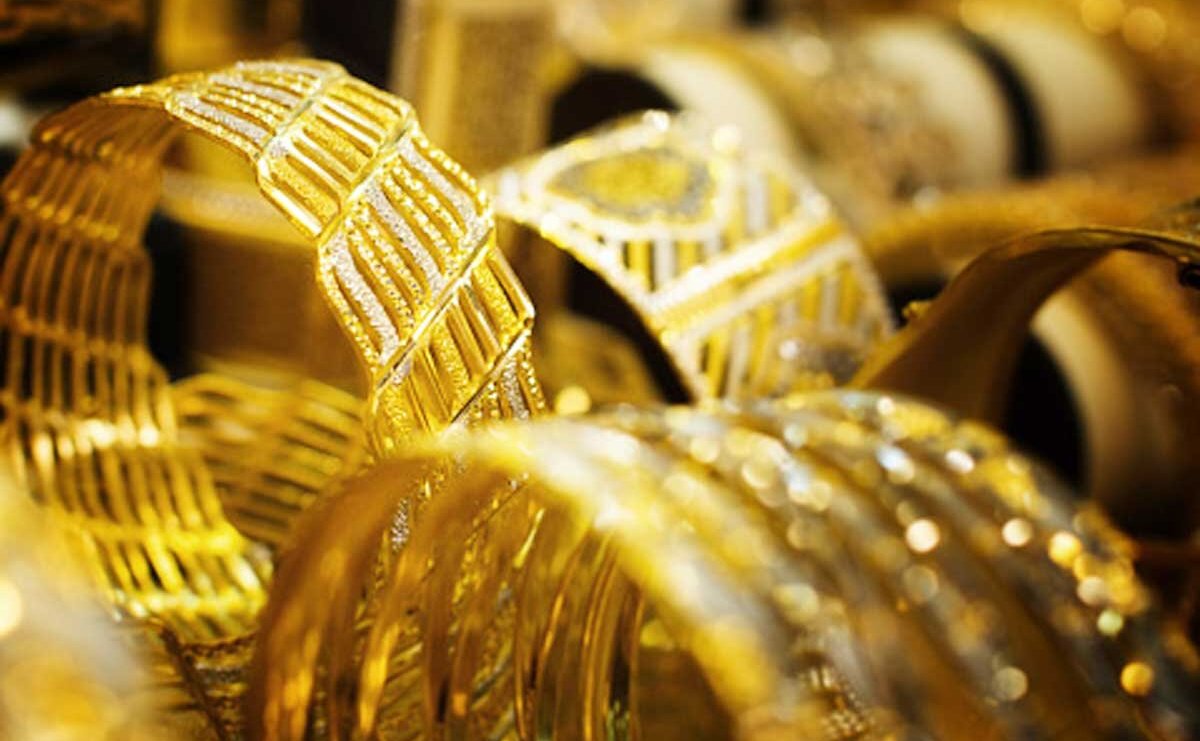 Domestic prices went up to Rs 42,860 in Chennai for 10 grams of 24 carats, a record high. Other cities saw prices hover around Rs 41,000 (see graphic). Prices are up by 5.5% in the first few days of this calendar year and nearly 25% in the current fiscal. Other precious metals such as palladium hit a fresh all-time peak of $2,056 an ounce and silver prices touched a three-month high of $18.6 per ounce. Domestic silver prices stood at Rs 48,875 per kg.

The domestic prices rose by Rs 450 in one day for 10 grams and by Rs 2,000 over 10 days. The falling rupee (at Rs 71.71 per dollar as of Wednesday’s close) further pushed up domestic prices as India imports most of its gold and a weaker rupee means spending more for the same quantity of gold.

Motilal Oswal associate director and head (commodity) Kishore Narne said that domestic spot prices could go up to as much as Rs 44,500 on the back of global developments.

“But such prices have restricted purchases to buying merely for essential occasions such as weddings. Jewellers are not stocking up either and there is a significant drop in imports from India,” he said.

Gold prices began rising last June because of the rate cut by the US Fed, and geopolitical crises such as the US-China trade war, Argentina’s currency crisis and protests in Hong Kong as well. Consequentially, demand fell by 30% in India starting from the July-September quarter of FY19 and the industry, which pinned its hopes on the festival and wedding season, is staring at uncertainty with escalating prices. The demand may not look up any time soon as analysts predict gold prices would rally until the US-Iran crisis persists. Other events, including US internal policy changes and Brexit, could also push prices up. “In the US, monthly non-farm payroll data will be released on Friday, which could give further direction to gold prices. The US Federal Reserve will also take cues from MNP data to decide the policy path in 2020,” said Abhishek Bansal, chairman of ABans group of companies.

Despite the economic slowdown, here’s how Indian jewellers are betting big on investing in gold: 2020 Outlook