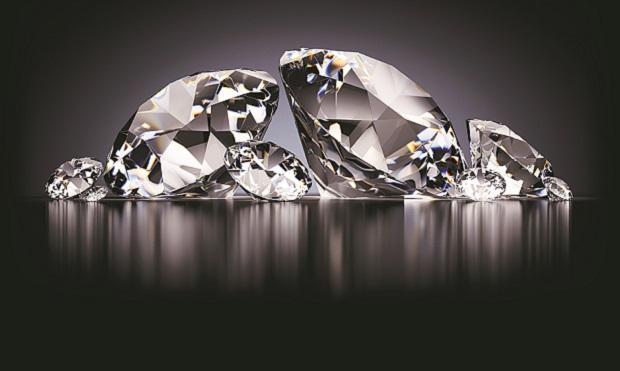 Data from the Gem and Jewellery Export Promotion Council shows a 1.9 per cent fall in the country’s gross shipment last month, from a year before, to $2,435.9 million (Rs 17,300 crore).

That brings the overall fall in the current financial year’s first nine months to 5.3 per cent in the segment, to $27.7 billion (nearly Rs 2 trillion). The sector says this will be another dismal year for export.

Colin Shah, vice-chairman at the Council, says they hope the central government is noting this fall in a sector which generates and sustains a large number of jobs. “With the Union Budget round the corner, we hope the government will give us some respite on our long-standing requests for duty reduction on gold, platinum and diamonds. Also, ease of doing business on Customs issues, resolution on GST (goods and servis tax) input credit and a progressive SEZ (Special Economic Zones) policy.”

Apart from a working capital crunch over the past two years, from a sharp cutback in bank lending, the trade says Customs notifications ealier this year have caused much hardship for units. The industry has not been able to benefit from the US-China trade war — many exporters were willing to shift their base from China to India but feportedly found India’s SEZ policies not suitable.