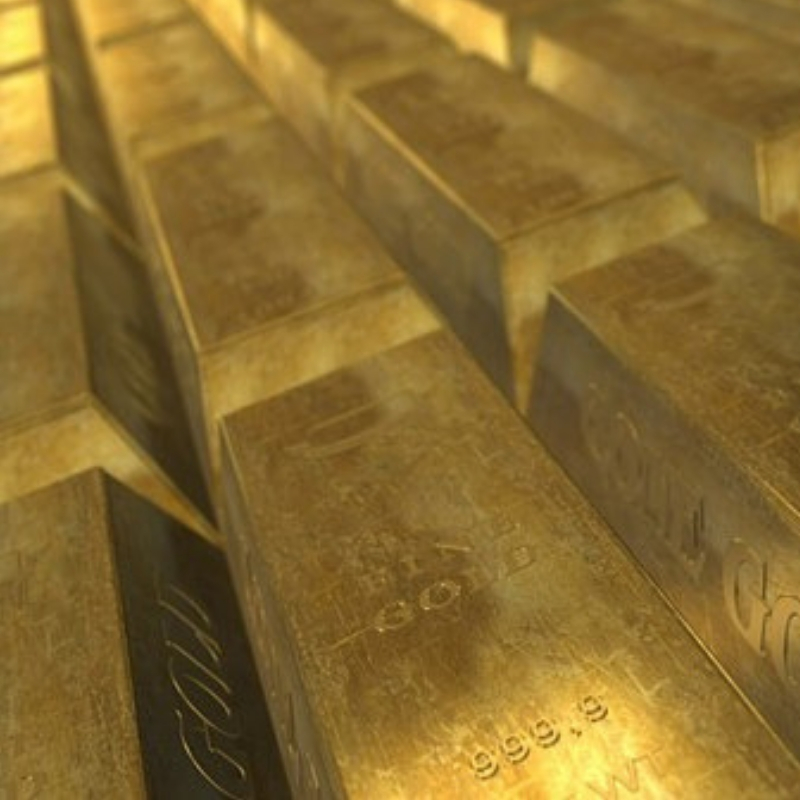 Gold futures gained Wednesday, poised to snap what had been a string of seven straight losses, the longest streak of daily declines in two years.

“With optimism regarding a trade deal and Brexit fading, the risk-off mood has waned and has allowed a modicum of support to the precious metals,” analysts at Zaner Precious Metals wrote in a daily note.

U.S. Secretary of State Mike Pompeo said in a recent interview that President Donald Trump would reject any trade deal with China that is not perfect. That “sent up a caution flag,” the Zaner analysts said—supporting haven gold.

Also, gold’s fall to a multi-week low Tuesday “did not usher in a sharp selloff, suggesting that the market had gotten a bit oversold on the reaction to the positive trade news over the past week, especially with an agreement not yet settled,” they said.

Weakness in the U.S. stock market, meanwhile, provided cover for the mild rebound in gold, though a steady dollar, which traded higher week to date, worked to offset gold-supportive factors.

The dollar, as measured by the ICE U.S. Dollar DXY, -0.06% was nearly flat at 96.844, making gold less appealing to investors using another currency.

Gold’s decline last week of 2.5% marked the sharpest weekly fall since August. A broad risk-on sentiment, which boosted U.S. and global stocks, as well as strength in the U.S. dollar, worked to dull demand for the haven precious metal then and again to start this week.

“The platinum market received another fundamental blow from a report by the World Platinum Investment Council that called for largest platinum surplus since at least 2013,” said analysts at Zaner. “It expects an oversupply of 680,000 ounces in 2019, up from 645,000 in 2018. Consumption is expected to increase, but so is the supply.”

“The market was in deficit as recently as 2016, but the falloff in diesel engine sales has reversed that,” the Zaner analysts said.