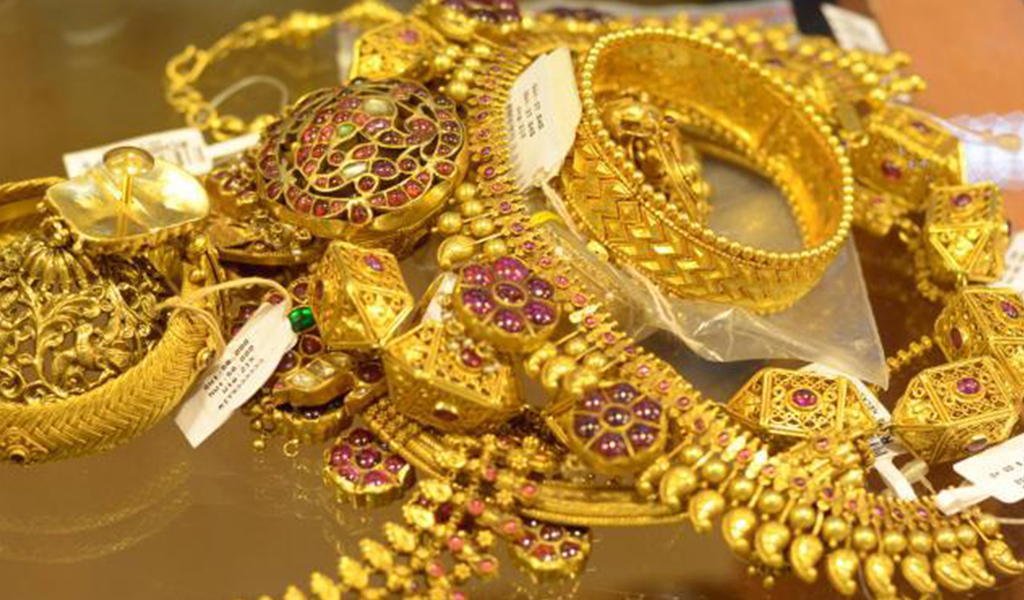 Rising for the second straight day, gold prices advanced by Rs 15 to Rs 31,600 per ten gram at the bullion market today largely in sync with a firming trend overseas amid sustained buying by local jewellers.

Silver also reclaimed the Rs 41,000-mark by bouncing by Rs 250 per kg due to increased offtake by industrial units and coin makers.

Sovereign gold, however, remained unaltered at Rs 24,800 per piece of eight gram.

Battle between unorganised and organised in gold; 17 companies that could rule 42% of India’s gold market by 2023