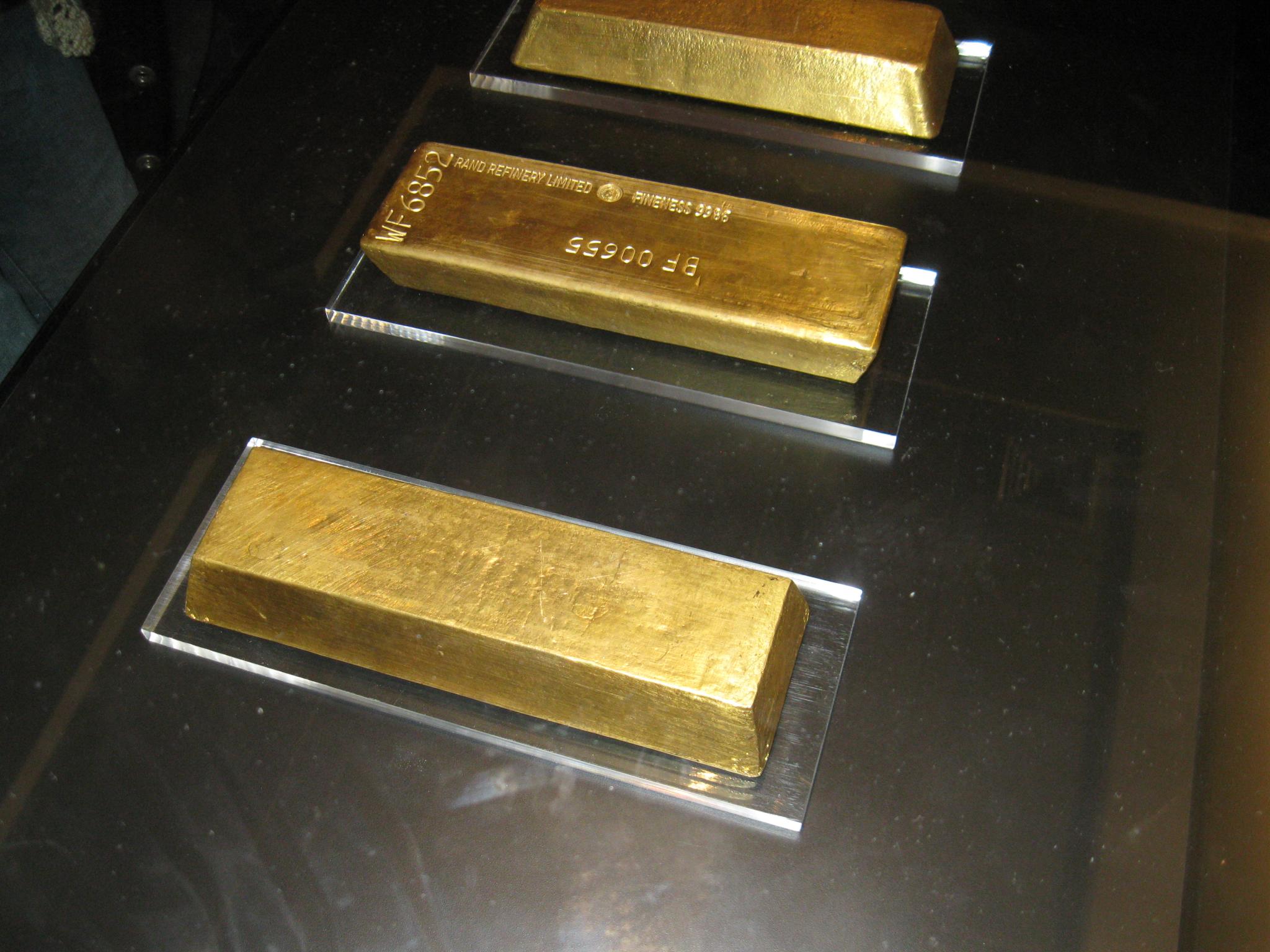 Post Views: 140
GOLD BARS in India traded at a higher price than London quotes this week for the first time since the Modi government’s shock hike to bullion import duty 4 months ago, driven by a collapse in inflows and an industry initiative to curb haggling in the metal’s No.2 consumer nation.
With the gold price in Rupee terms rising 1.5% for the week on the MCX futures market, bullion bars have been “selling at a premium for the first time since the Union Budget for 2019-20, presented on July 5,” reports the Business Standard, “when import duty on gold was raised to 12.5%.”
Formerly the world’s No.1 gold consumer country, with private holdings estimated at 20-25,000 tonnes – some 12% of all the gold ever mined in history – India has next-to-no domestic mine output.
But like today’s No.1 consumer China, India also bans the export of gold bullion. So any surplus of domestic supply over demand can only be resolved by price cuts, rather than shipping out to the global market.
Having risen to the strongest level in 9 quarters between April and June, gold bullion imports to India sank in the third quarter to the smallest since at least 2012 according to data compiled for the mining-industry backed World Gold Council by specialist analysts Metals Focus.
A glut of internal supply over demand saw India’s gold discount hit a record $60 per ounce in late August.
This week’s small 0.5% premium over London prices compares to a 4% discount in mid-September, the Business Standard reports from Mumbai, saying that the turnaround is due to jewelers having “voluntarily withdrawn the display of cash price from their websites” to deter consumers from shopping around and haggling following last month’s miserable Diwali gold sales.
Data from Reuters also put Indian gold prices at a small premium to London quotes this week, rising to $1.50 per ounce from last week’s $2 discount.
“The absence of price displays has narrowed the room for negotiation,” says Surendra Mehta of the India Bullion and Jewellers Association, claiming victory for the IBJA’s initiative and “leaving no option for buyers but to book gold at the price offered by jewellers or bullion dealers.”
Global jewelry demand “was pummeled in Q3 2019,” notes analysis from Canada’s bullion-trading Scotiabank, down 16% on data compiled for the mining-industry’s World Gold Council and “the lowest since 2010 driven by large decline in jewelry hubs such as Asia and the Middle East, due to higher gold prices in local currency terms and economic uncertainty.”
Setting new record highs at the start of September, the Rupee price of gold bullion bars has since retreated 3.5% but remains higher by one quarter from this time last year.

“Consumers are opting for exchanging old jewelry with new ones,” says one Mumbai jeweler to the Business Standard. “New gold is sold [only] if consumers redeem their maturity money invested in the jeweler’s deposit scheme” – a so-called ‘lay-away’ program where customers make regular cash payments to build a holding of bullion they can then have made into a bracelet, necklace or other item of jewelry.
Because individual investors in such schemes usually hold “a small amount, below 1 lakh Rupees,” said a spokesperson for India’s Finance Ministry last week, “it will not fall under the Insolvency Bankruptcy Code [but be] treated only as unsecured credit and trade advance.”
This warning comes as a 4th jewelry retailer this year fell into bankruptcy, reportedly costing some 300 customers up to $1.3m in jewelry savings and leaving 30 suppliers without payment for almost $5m worth of product.
Last Monday the IBJA agreed at a board meeting that manufacturers will only now deliver new products to retailers in exchange for post-dated cheques – the “simplest mode of securitization” for such risk – rather than continuing to offer open-ended credit.
Gold smuggling into India has leapt since the previous government of the Congress Party began hiking import duty and blocking inflows during the demand surge of 2012-2013.
Local media reported 3 sets of arrests on Friday alone, one in Mumbai, one in Delhi and 3 across Uttar Pradesh.
Courtesy: BullionVault
Related Topics:Bankruptcy Codebullion barsbullion import dutyGlobal jewelry demandgold barsGold Bulliongold priceIBJAIndia Bullion and Jewellers AssociationMCX futures marketMetals FocusWorld Gold Council
Up Next