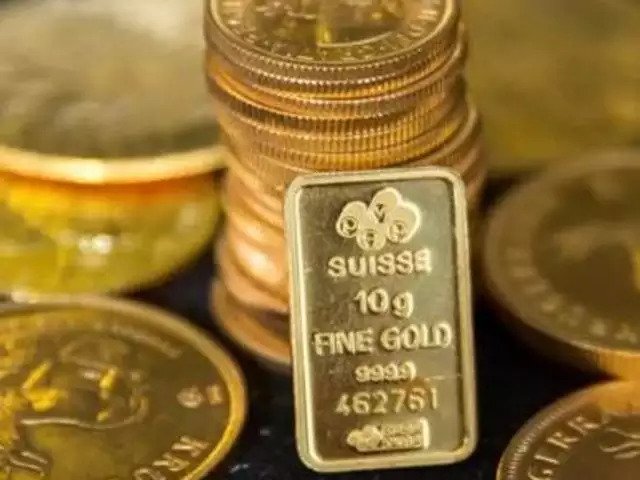 Global gold demand grew modestly to 1,107.9 tonnes in the third quarter of 2019, a rise of 3 per cent on the same period last year, according to the World Gold Council’s latest gold demand trends.

A surge in exchange-traded fund (ETF) inflows outweighed softer demand elsewhere in the market. ETF holdings grew by 258.2 tonnes during the quarter, the highest level of quarterly inflows since Q1 of 2016. Accommodative monetary policies, along with safe-haven and momentum buying, were the main factors driving inflows to the sector.

Central banks added 156.2 tonnes to reserves in Q3, recording a decline of 38 per cent in comparison with Q3 last year.

Jewellery demand was down by 16 per cent in Q3 to 460.9 tonnes. Weak consumer sentiment, due to continued geopolitical and economic uncertainty, coupled with substantially higher gold prices, dented jewellery purchases in all major markets.

Bar and coin investment halved in Q3 to 150.3 tonnes.
Gold supply rose 4 per cent in Q3 to 1222.3 tonnes. Growth was driven by a 10 per cent increase in recycling, to its highest level since Q1 of 2016, as the ongoing price rally continued to encourage selling back by consumers. Mine production was virtually unchanged y-o-y at 877.8 tonnes.
Courtesy: Economic Times
Related Topics:Bar investmentCentral Bankcoin investmentETFexchange-traded fundgold demandgold demand trendsjewellery purchasesWorld Gold Council
Up Next