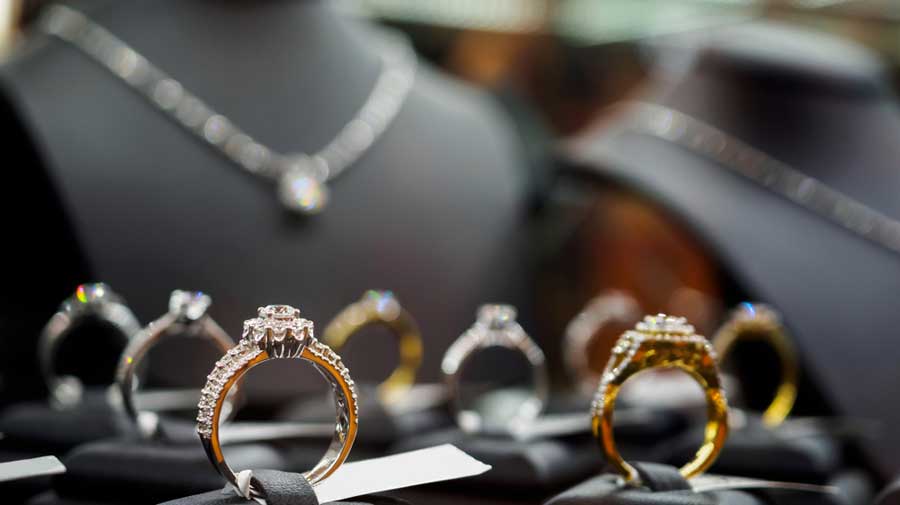 Gems and jewellery exports showed signs of recovery in August, rising 29.18 per cent to Rs 13,160.24 crore ($1,764.06 million) in August compared with the previous month following a gradual growth in demand in the US, China and Europe, the Gem and Jewellery Export Promotion Council (GJEPC) said on Saturday.

“All the gems and jewellery export units are working in full swing and the trade is getting back to normal.

“We are optimistic that we will be able to have a decent recovery in exports from the current levels and restrict the downside of exports to just over 20-25 per cent at the closure of the financial year,’’ Colin Shah, chairman of GJEPC, said.