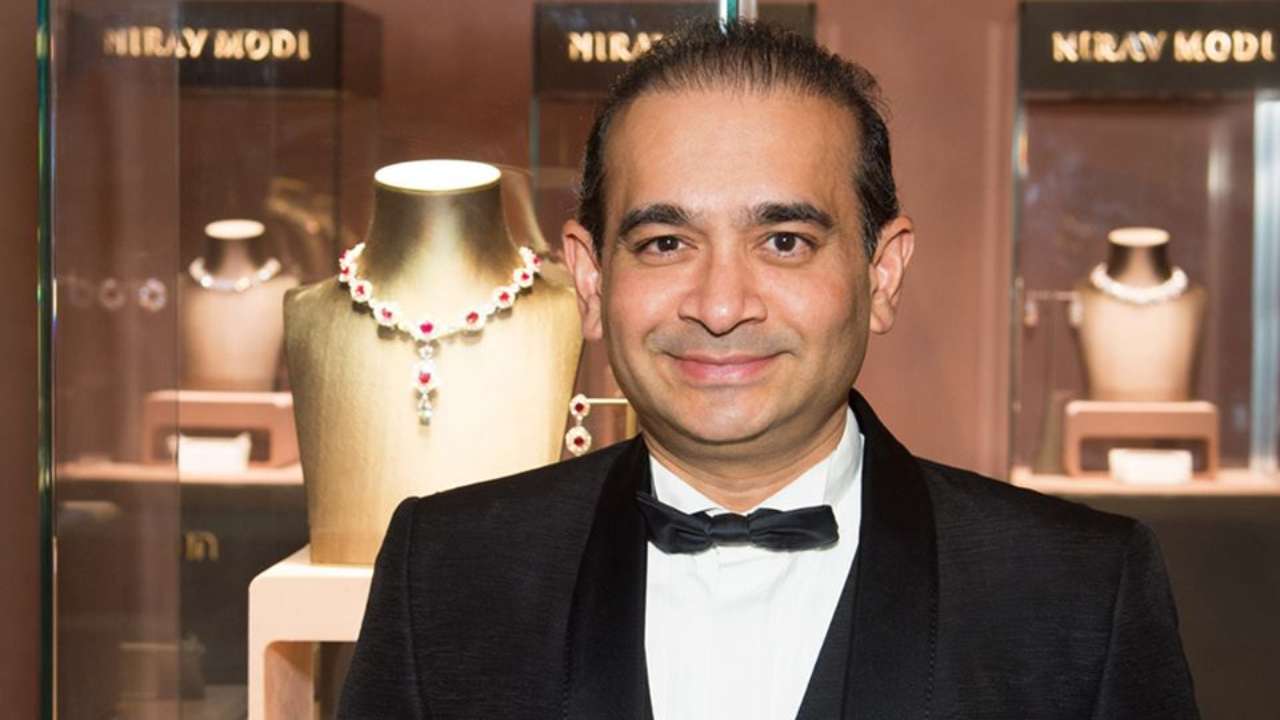 The Enforcement Directorate (ED) has attached property belonging to absconding diamantaire Nirav Modi, valued at Rs 147.72 crore, under the Prevention of Money Laundering Act (PMLA). This is part of the ongoing investigation into the Punjab National Bank (PNB) fraud case in which Modi is a key accused along with his maternal uncle, Mehul Choksi. This latest attachment includes a Rolls Royce, real estate, jewellery and highly-valued art.

The properties were attached under the PMLA, 2002. The attached pieces from Modi’s personal art collection include paintings by artists like Amrita Sher-Gil and MF Husain, and have been valued at Rs 50 crore. In 2018, the income tax department had seized more than 100 paintings and artworks while carrying out search operations against Nirav Modi. So far in this case, the ED has attached property worth Rs 1,725.36 crore in India and abroad. Additionally, gold, diamond, bullion, jewellery and other valuables worth Rs 489.75 crore have also been seized.

Nirav Modi and Choksi are being probed in a money laundering case and the two are among the accused in the over-₹13,000-crore PNB scam. They are being investigated by the Central Bureau of Investigation (CBI) after PNB complained against Modi and Choksi’s companies, alleging Modi and Choksi had cheated PNB using fraudulent letters of undertaking (LoU). On the basis of a first information report registered by the CBI, the ED registered a money laundering case against them on February 15 last year, under provisions of the PMLA.

The ED stated that its investigation has revealed that substantial proceeds obtained fraudulently by M/s Solar Exports, M/s Stellar Diamonds and M/s Diamond RUS – all owned by Nirav Modi – from PNB were diverted to entities controlled by either Modi or his relatives. The PMLA defines proceeds of crime as “any property derived or obtained, directly or indirectly, by any person as a result of criminal activity relating to a scheduled offence or the value of any such property”.

Recently, the Raigad collectorate, which has been tasked with demolishing Modi’s bungalow in Alibaug, found expensive fittings, valuable cars and objects that may be antiques in the seaside property.

Modi and Choksi both left India in January 2018. While Choksi has become a citizen of Antigua, Modi is currently believed to be in the United Kingdom.