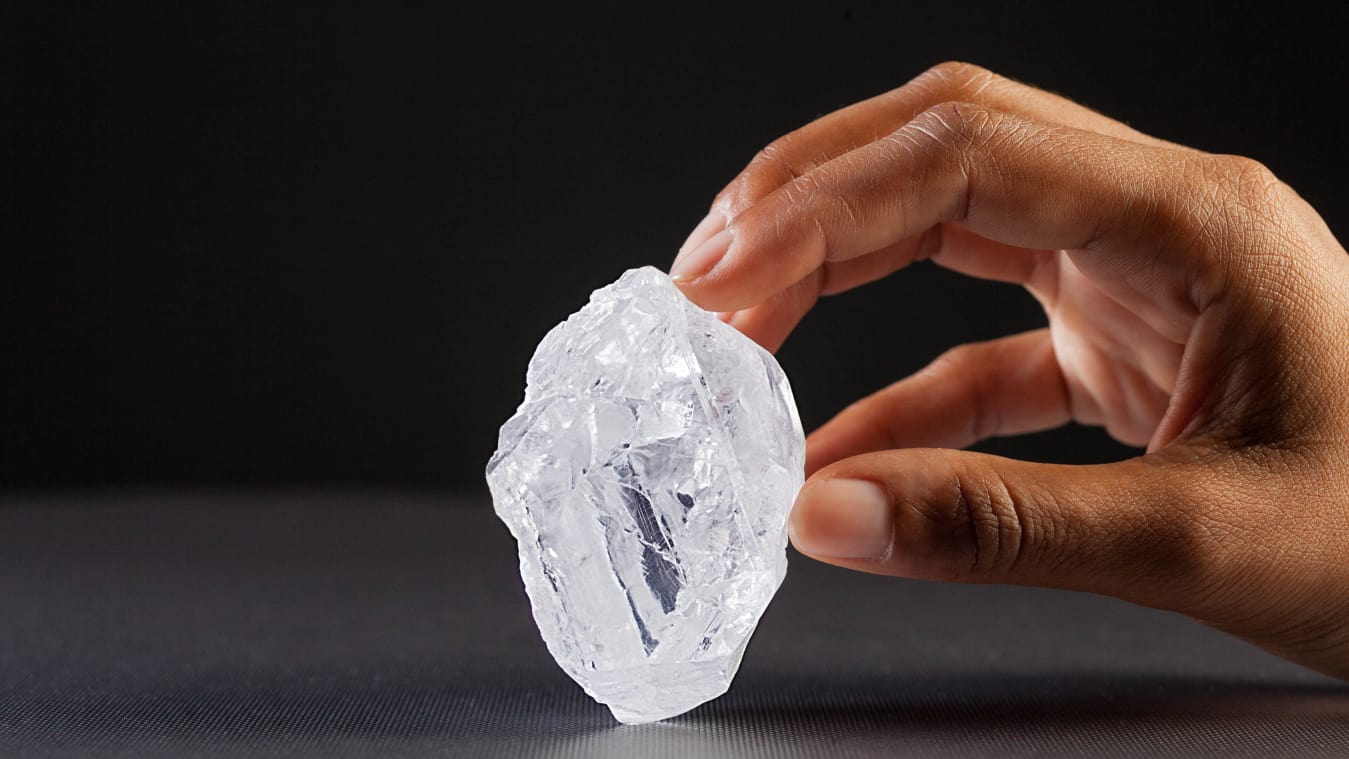 Diamantaires in the world’s largest diamond cutting and polishing centre will have to brace themselves for the increase in rough diamond prices in next few years.

In his article ‘Why rough diamond prices are at 52-week high’, independent diamond industry analyst Paul Zimnisky, who is based in New York, forecast that the incremental year-over-year diamond production declines will drive real diamond prices up approximately 10% cumulatively from 2018 through 2021 (17% in nominal terms).

Zimnisky observed that excess inventories of producers have been reduced to multi-year lows and excess production capacity of major producers may be insufficient to significantly offset the pending supply gap.

Following the global financial crisis of 2007-09, diamonds were one of the fastest commodities to recover, up almost 150% from the low in early-2009 through mid-2011. The crisis resulted in curtailed diamond production just as incremental demand for diamonds was escalating, primarily a result of the Chinese market adopting the tradition of giving diamond engagement rings in the mid of the financial liberation of the nation’s middle and upper-middle class.

However, since making an all-time high in Q2 of 2011, diamond prices have been in a prolonged downward spiral as the run-up in prices led to growth in incremental supply through 2017, which was not met with commensurate demand. This was in part due to China suffering an economic slowdown in 2015, and over-leveraging in the diamond industry’s manufacturing segment which damaged industry sentiment and confidence while evoking unsettling price volatility.

Today, while the industry still deals with challenges ranging from shorter term lender confidence in the Indian manufacturing segment to longer term fundamental shifts in consumer preferences for material luxury goods, industry fundamentals point to an environment favoring higher diamond prices over a period of at least next four years.

Zimnisky stated, “The jewellery store sales in US and Greater China, which includes Mainland China, Hong Kong, Macau and Taiwan has seen robust retail sales followed by strong consumer sentiments in Q4 of 2017 and Q1 of 2018.The US represents the world’s largest end market for diamond jewellery at almost 50%, while Greater China is second, approaching 20%.”