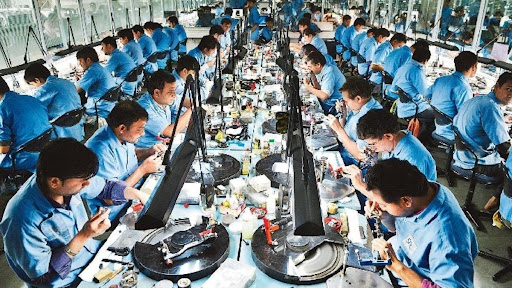 Surat’s diamond-cutting units have extended the Diwali holidays for their workers to 25 days this year. But there isn’t anything to cheer about. The businesses are down as their major markets, the US and Europe, are grappling with a slowdown. For the exporters, giving more off days to workers is a short-term measure to avoid job cuts.

“Diwali holidays have been extended so that the workers do not lose jobs,” said Bhavesh Tank, vice-president of the Diamond Workers’ Union, Gujarat, adding: “We are not paid during holidays. We get paid against the days we work.”

At the diamond-cutting units in Surat, the Diwali holidays will begin on October 21 and continue till November 15. The workers usually get 15 days.

“The US market is very slow, and the offtake has come down,” said Vijaykumar Mangukiya, a diamond exporter and chairman of the Gujarat region of the Gem & Jewellery Export Promotion Council.

Demand is weak also in China, the second biggest market for India’s diamond exporters, while the Russia-Ukraine war has hurt exports to the European region, he said. “That is why the units have extended the Diwali holiday this year.”

This Karva Chauth, Strengthen The Bond Of Love And Affection With KISNA Real Diamond and Gold Jewellery