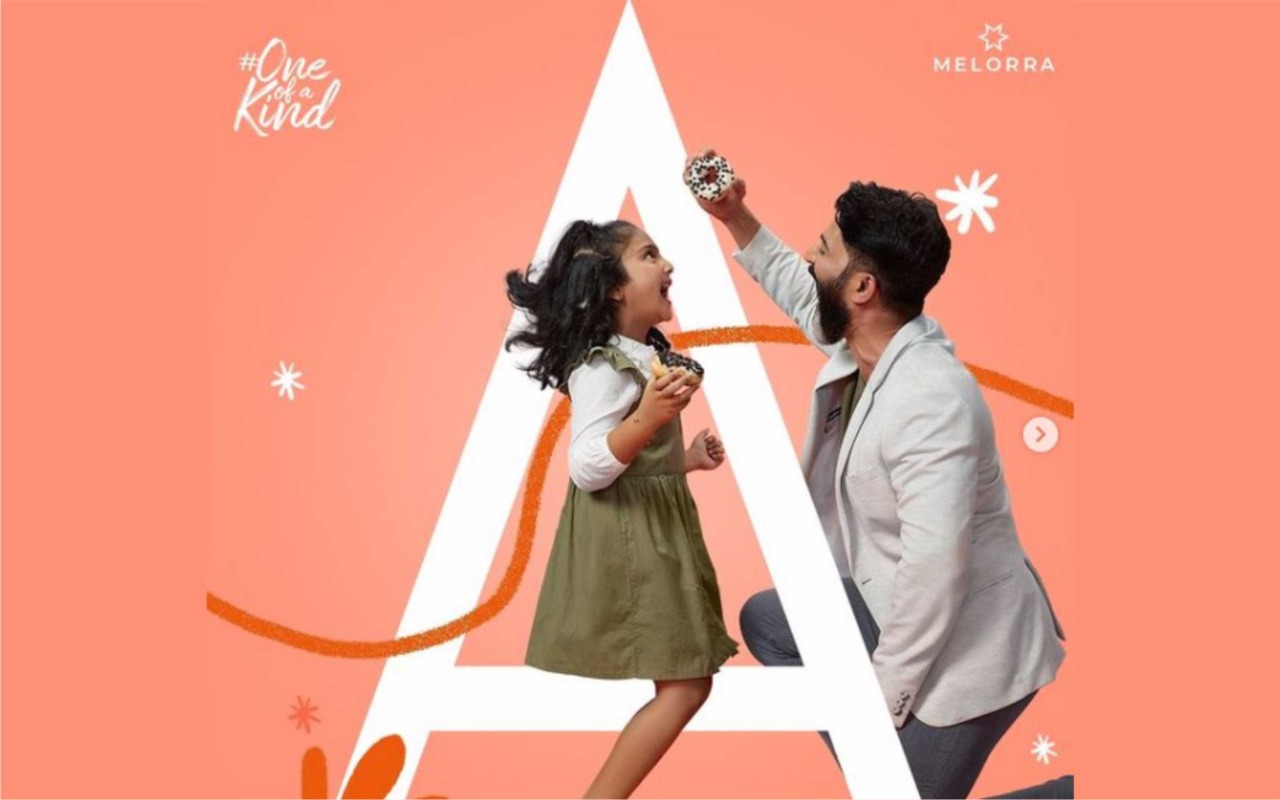 Daughters are always special. They light up their parent’s world because they are one-of-a-kind and the recent campaign by Melorra just highlights the same emotion. Daughters Day is on September 26 and as part of the campaign, the brand has come up with a special collection for daughters called ‘Alphabet Collection’ to celebrate the occasion.

But it’s the promotional tone of Melorra’s #oneofakind campaign that gains ground more than the collection. As part of the campaign, Melorra has made a series of posts on its Instagram account and in one of the posts, it asked the customers to complete a sentence “As Sweet As _________” that truly defines their daughter. In the next post, it asked the parents to share in the comment box about a piece of advice they would like to give to their little lady when she grows up.

In a separate post, Melorra asked the parents to share their stories of naming their daughters and the submissions started pouring in. In one of those videos, a mother shared her beautiful story behind naming two daughters, Simran and Sanika. According to her, Simran means remembrance of God and Sanika means Lord Krishna’s flute.

In another reaction video, a parent shared the reason behind her daughter ‘Maya’ being one-of-a-kind. Another interesting submission was from a parent who shared very crucial interaction on sex education with her daughter. Relating to her daughter Maya’s intriguing questions, the participant claimed that her daughter too is ‘one-of-a-kind’.

Suiting such special bonds is the ‘Alphabet Collection’ by Melorra. This consists of everyday lightweight jewellery such as earrings, pendants, rings, etc, carrying the first alphabet of the name of the wearer. The ‘One of a kind campaign’ has received a tremendous response from the parents, which has in turn benefited in the promotion of the Alphabet Collection.

The House of Rose unlocks 5th ‘C’ of understanding diamonds