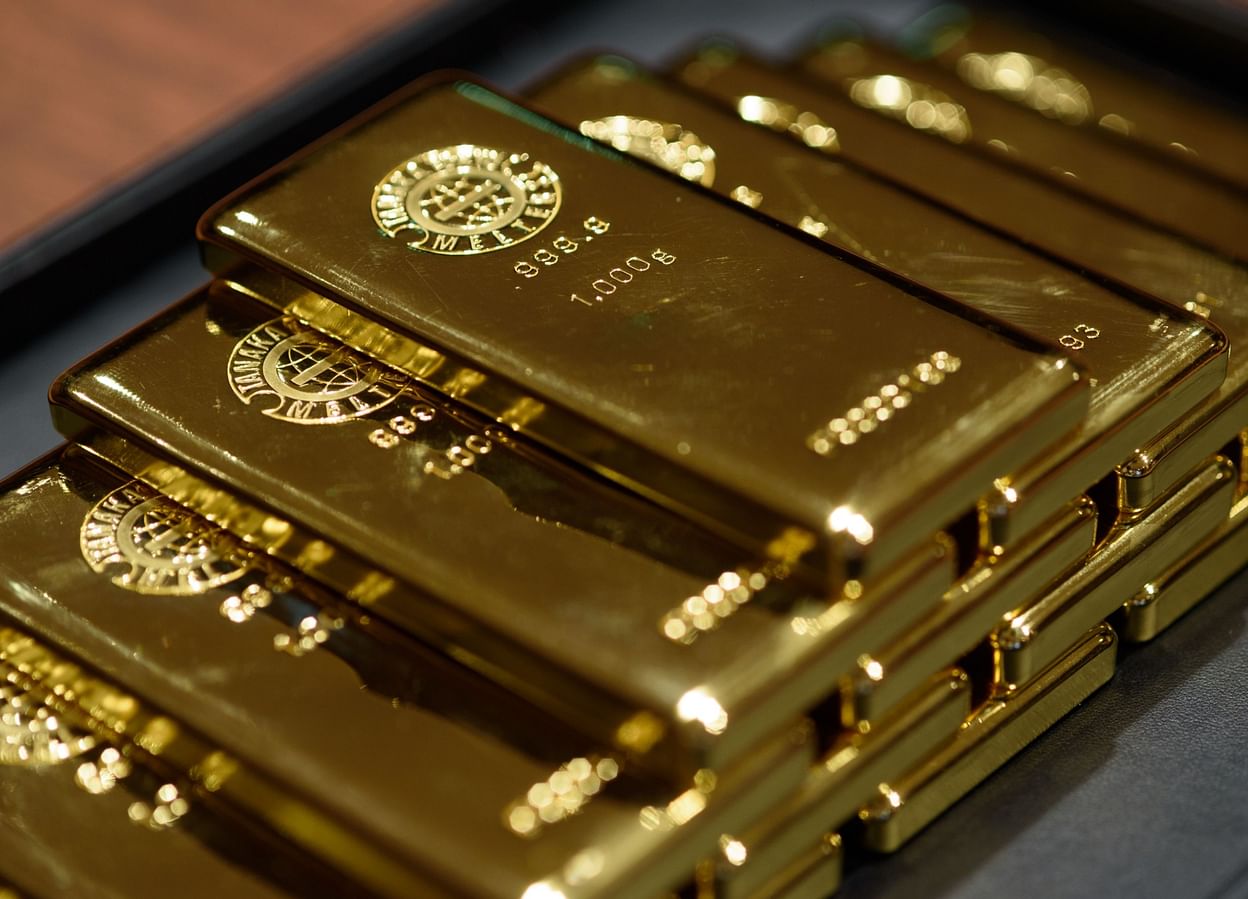 Gold is poised to cap a tumultuous year with the biggest annual advance in a decade, with gains this month aided by the dollar’s decline to the lowest level since April 2018. Silver has surged almost 50 per cent in 2020.

Bullion hit a record in August as investors sought haven assets amid the pandemic. The surge was buttressed by unprecedented waves of stimulus, including from the Federal Reserve, which fanned concerns of currency debasement. Holdings in bullion-backed exchange-traded funds set an all-time high in October, although they’ve since ebbed with the roll-out of vaccines.

Gold for immediate delivery was steady at $1,894.97 an ounce at 8:26 a.m. in Singapore. That’s up 6.6 per cent this month, and 25 per cent higher over 2020, poised for the biggest full-year advance since 2010. The Bloomberg Dollar Spot Index is heading for a third, straight quarterly loss.

Ahead of 2021, some banks have signaled that the traditional haven may now struggle to extend its gains. Gold and other precious metals will likely come under pressure next year as financial markets normalize and the yield curve steepens, Morgan Stanley said in a note earlier this month.