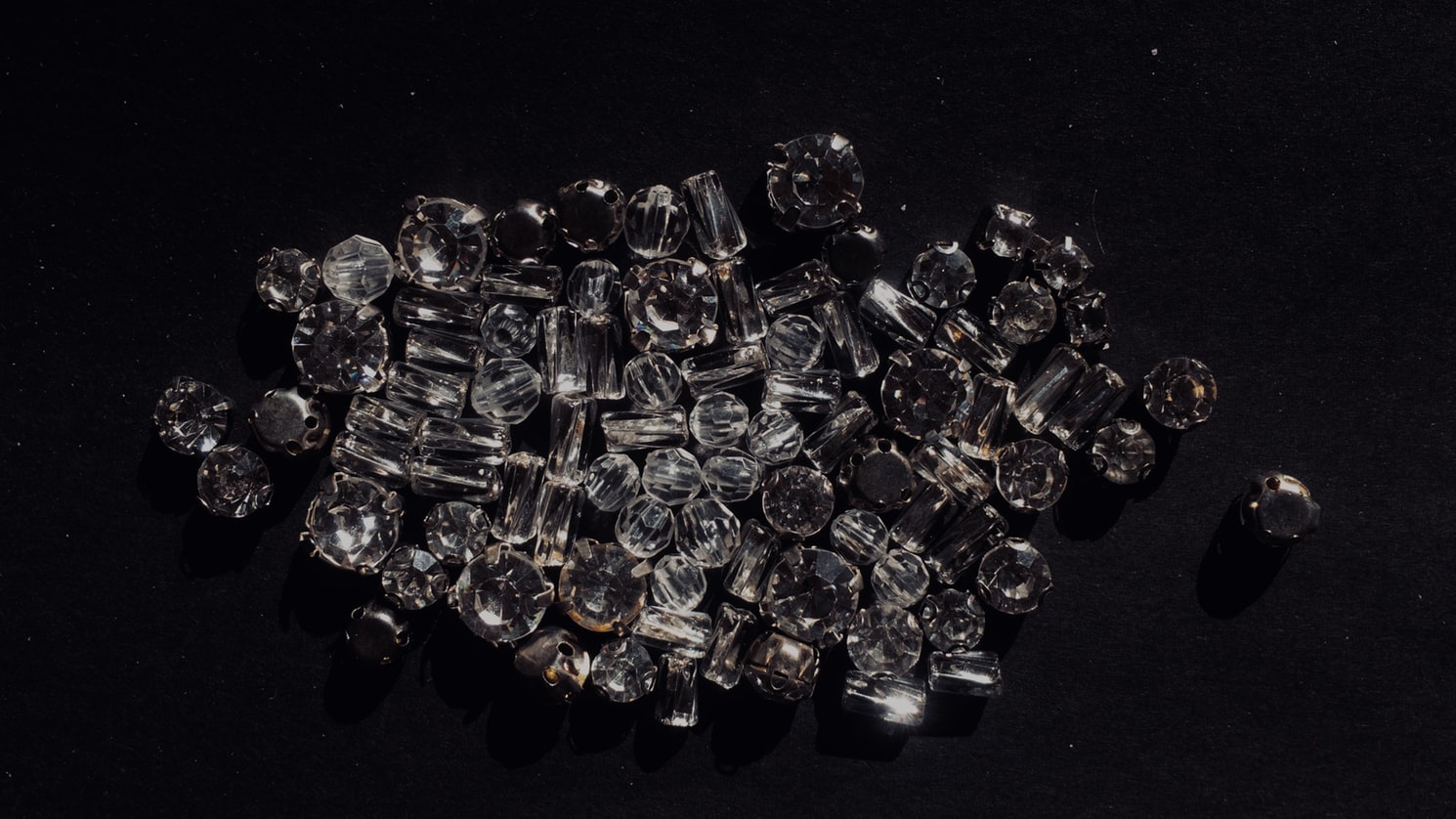 Surat: After the central government increased import duty on polished diamonds from 2.5% to 7.5%, round-tripping of polished diamonds, a bogus trade practice intended to artificially inflate the balance sheets, has been completely eradicated in the country.

The import of polished diamonds, which touched $20 billion in 2010-11 has been reduced 10 times to just $2 billion in 2018-19. However, the industry leaders stated that the increase in import duty has left genuine diamantaires, including those having manufacturing units in South African countries, in the lurch.

“Round tripping’ of diamonds first caught the attention of Central Government in 2010-11 when the Gems and Jewellery Export Promotion Council (GJEPC) released data, which showed stupendous increase in polished diamond import by 60 percent at $20 billion.

For India, mainly Surat, import of polished diamonds in such a huge volume and value exposed the murkier side of the ‘round tripping’ practice.

The then Union finance minister, Pranab Mukherjee acted tough and slapped import duty of 2 percent on polished diamonds from January-2012 in his Union Budget for 2011-12. This step was clearly aimed at stamping out ‘round tripping’ and circular trading in the diamond industry.

Round tripping was not new to the Indian diamond industry as the practice was going on since 2007 when the Central government scraped the 3 per cent import duty and allowed free imports of cut and polished diamonds. The unscrupulous traders took this as an opportunity to carry out ‘round tripping’ and defraud the banks.

A senior office-bearer of the Gems and Jewellery Export Promotion Council (GJEPC) asking anonymity said, “The round tripping of diamonds is over, but the genuine players in the industry having their offices in Hong Kong, South Africa, and Antwerp are facing business losses. They are unable to send the diamond assortments to India due to high import duty”

“The import of polished diamonds, since the duty hike in September 2018, has shown a decline by around 25% and revenue collection too has had a dramatic drop by over 51%. We have requested the government to reduce the duty back to 2.5% in order to help the genuine players in the industry” he added.

What is round tripping?

Round tripping of diamonds is a practice where unscrupulous traders would export the same stock of polished diamonds multiple times. In this process, he would borrow from banks against the receivables at a more favourable rate of interest than available through traditional money lenders.

Starting from a garage, here’s how these school friends built a Rs 75 Cr turnover jewellery brand