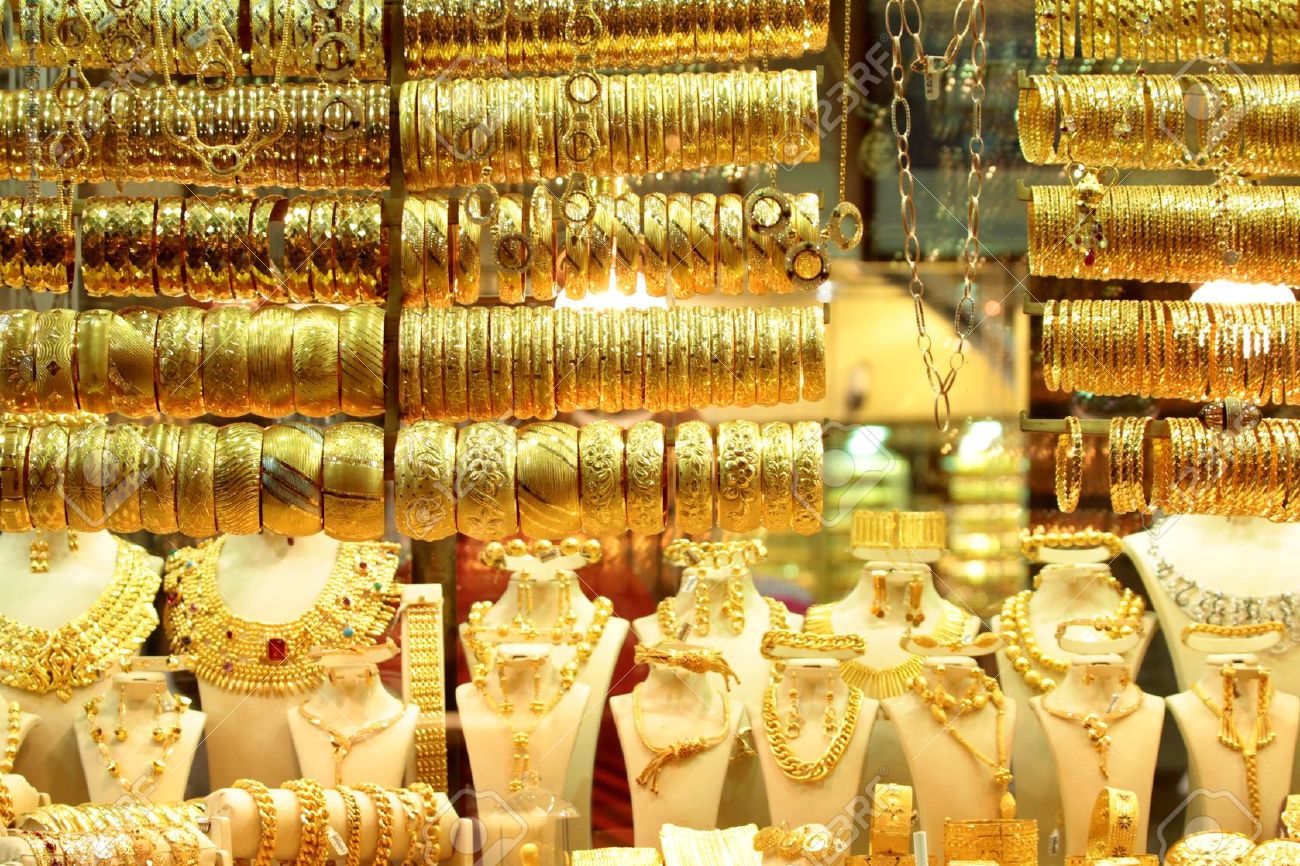 Gold consumption in India is likely to recover this year as higher spending in an election year boosts demand in the world’s second-biggest consuming nation, according to the World Gold Council. Purchases may range from 750 metric tons to 850 tons in 2019 after dropping about 1.4% last year to 760 tons, according to P.R. Somasundaram, managing director for India at the gold promotion body.

“Elections mean expenditure, which means redistribution of income,” he said in an interview. “Because of the elections there are probably going to be very strong, more forceful steps on improving the rural economy. It would improve the sentiment in the market about gold demand.” India’s consumption of gold, almost all of which is imported, has been affected by government’s efforts to curb its trade deficit and measures to discourage investors who used the metal to evade taxes.

“The trends since 2015 indicate rather clearly that transparency measures have had an impact on gold demand,” he said. “There is an urgent need for the industry to organize and collectively address issues of trust and innovation, in order to face the inevitable next wave of transparency measures and grow gold’s share of consumer spend.”

Demand is also likely to rise on an increase in the number of days considered auspicious to buy bullion in the Hindu calendar in 2019, but a slowing economy may pose some risks, Somasundaram said.

Key numbers for India demand in October-December declined 2.3% on year to 236.5 tons, while imports slipped 26% to 168.3 tons. Total inbound shipments were 14 percent lower at 756.8 tons in 2018, while gold ore purchases from overseas rose 10 percent to 276 tons. The Reserve Bank of India, which started buying gold from March, added 40.5 tons to its reserves last year. Grey market supplies dropped to 90-95 tons in 2018 compared to 115-120 tons a year before, Somasundram said.

Related Topics:Goldgold demand
Up Next

Promise to Be #EQUALSINLOVE This Valentine with Platinum Love Bands.