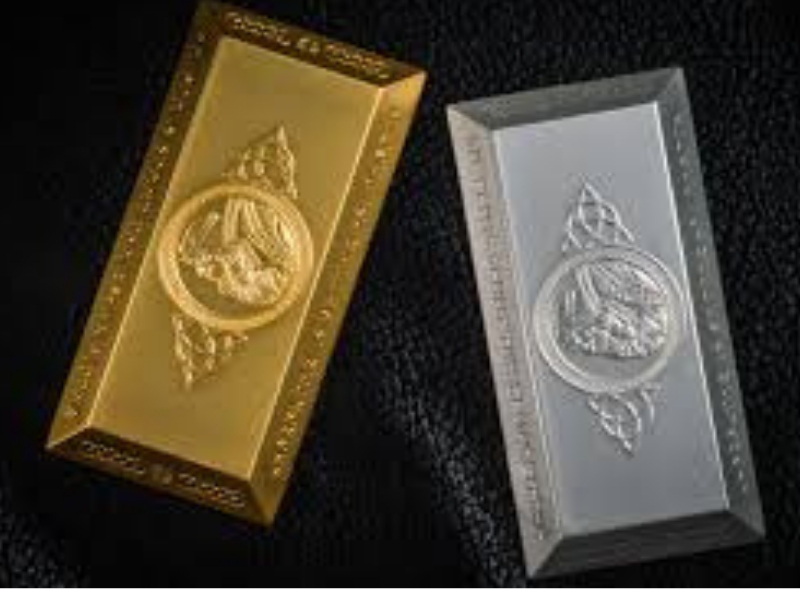 Gold prices are struggling to bounce off its year-to-date lows, but the World Bank remains optimistic that prices will continue to move higher through the rest of the year.

In its updated commodity outlook report, the international bank said that it sees gold prices ending the year above $1,300 an ounce for a 3.2% gain.

The outlook comes as gold prices remain near their lowest levels in four months. June gold futures last traded at $1,273.30 an ounce, relatively unchanged on the day. According to some analysts, gold prices are struggling to attract investor attention as U.S. equity markets recover all of last year’s losses to hit new records. At the same time, the U.S. dollar index is trading near a two-year high, last trading at 97.8 points, up 0.20% on the day.

However, despite gold’s lackluster performance early in the second quarter, analysts at the World Bank said that growing investor demand and central-bank buying will continue to dominate prices this year as industrial demand is expected to wane.

“Prices have been supported by strong demand and a fall in long-term real interest rates,” the analysts said in the report. “Upside risks to the forecast include the possibility of an interest-rate cut in the United States.”

The CME FedWatch Tool shows that markets are now pricing in a more than 55% chance of a rate cut by December.

Although the World Bank is optimistic on gold, analysts are less enthusiastic on silver, which continues to underperform within the precious-metals market. The gold-silver ratio remains at a multi-year high, last trading at 85.73 points. May silver futures last traded at $14.82 an ounce, up 0.20% on the day.

The analysts said that they see silver prices remaining at current levels for the rest of the year as industrial demand, in particular demand from the solar-power sector, remains weak.

With Markets At All-Time High, Investors Likely to Turn to Gold