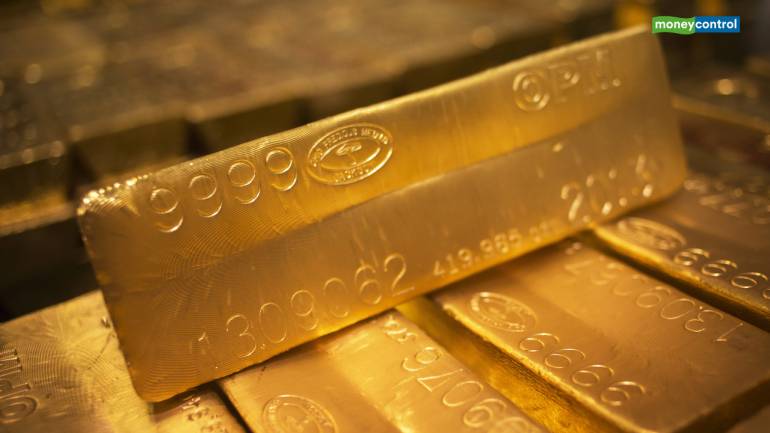 It has been a roller-coaster ride for the world precious metals market in September after touching a new six-year high the previous month. The focus of the market has been the monetary policy decisions taken by major central banks such as the European Central Bank (ECB), the US Federal Open Market Committee as well as the Bank of Japan.

In the first fortnight of September, the market witnessed downward trend on account of profit booking as the surge in the dollar index and the equity market dampened the appeal of gold as a safe investment. To support the weakness in the precious metals market, especially gold, the economic numbers from the United States came better-than-expected as well as the previous reading.

The trend in the global gold market has been negative since the start of the month because of recovery in other asset classes and more importantly US 10-year treasury yield, which surged by 24 percent. Strengthening of the US dollar against other currencies also had a negative impact on the bullion market.

Positive signals on the ongoing trade tussle between the US and China in the form of a delay in the imposition of additional tariff by the US on Chinese goods; Chinese decision to import farm products; steps towards initiating trade talks between both of the countries added negativity to the global metals market.

UK Prime Minister Boris Johnson’s plan of a Brexit without a deal was defeated in parliament, prompting him to announce an election. The focus of the global market was on ECB’s monetary policy meet on September 12. As expected, the ECB cut the interest rate by 10 basis points and also announced quantitative easing to the tune of 20 billion euro per month. The US Federal Reserve also slashed interest rate for the second consecutive time in September.

On the Indian front, MCX gold futures fell from an all-time high, touched in August, on account of profit booking and decline in demand for the product in the physical market.

The surge in the gold price in Indian market attracted holders of gold and jewellery to monetise it, hence, selling was witnessed across major physical markets. The fall in the physical demand was also another reason for a drop in the gold prices. Further, the government’s proposal to make hallmarking mandatory for all jewellers is likely to have a mixed impact on the Indian bullion market.

The trend for gold is likely to remain sideways in the short term, with intermittent drops, which can be considered as a buying opportunity for the long term. Though the economic numbers from the US are better than expected, the global slowdown is still a cause of concern, which will attract investors’ attention towards a safe asset ie, gold.