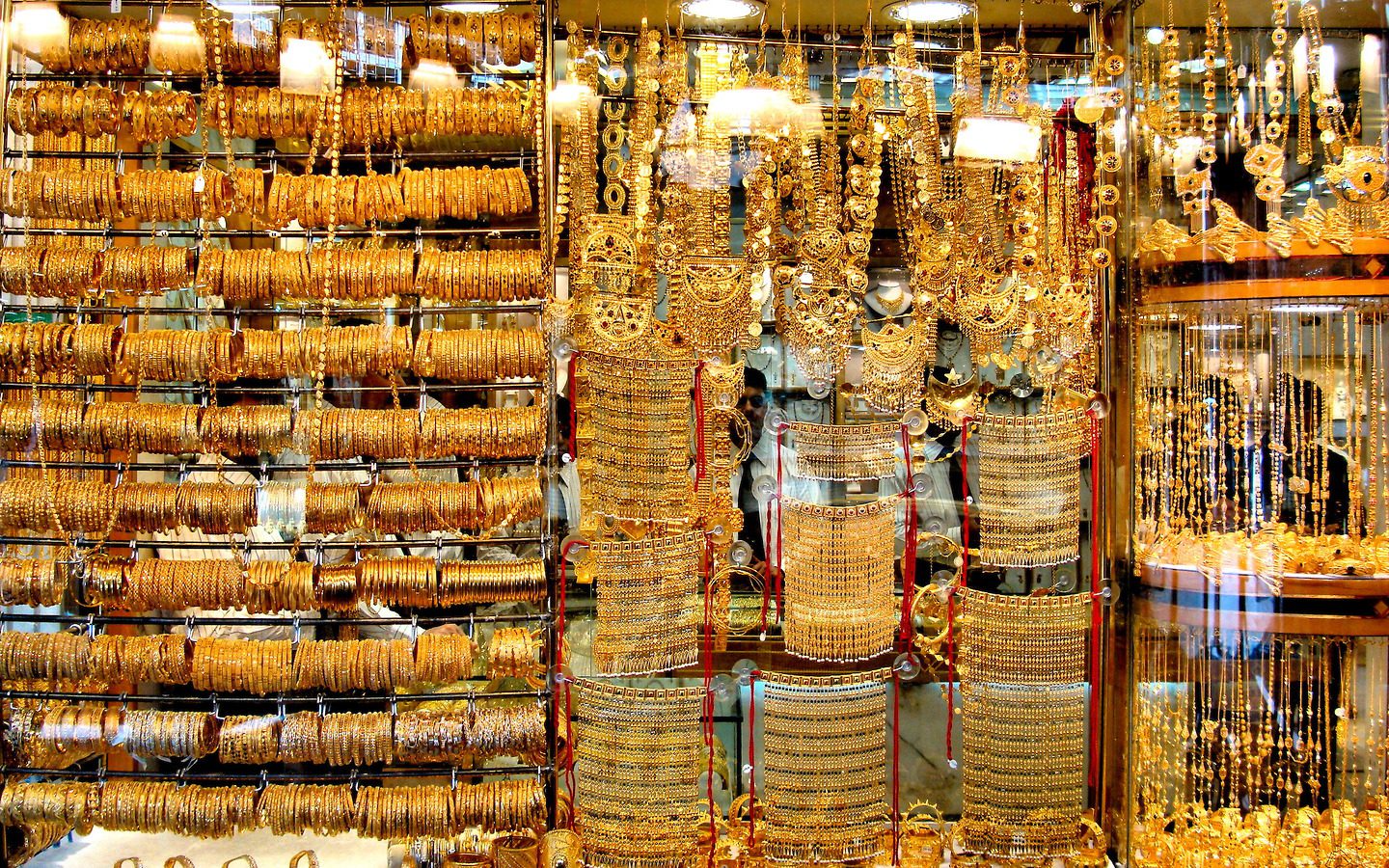 Gold jewellery demand in the GCC slumped in the first quarter as consumers in the UAE and Saudi Arabia, the region’s most vibrant jewellery markets, came to grips with a price jump sparked by the introduction of five per cent value added tax.

In contrast to a slight drop in global jewellery demand, the global demand for the yellow metal fell heavily in the March quarter, recording the weakest start to a year in a decade.

According to the WGC, gold demand totalled 973.5 tonnes, down from 1,105.9 tonnes in the December quarter. From a year earlier, demand dipped by seven per cent, driven lower by a sharp decline in investment demand which fell 27 per cent to 287.3 tonnes.

Even as the UAE’s gold jewellery trade hopes to lure back consumers on expectation that a recent rollback of VAT on wholesale gold and diamonds would extend to retail transactions too, thereby improving consumer sentiments, the first quarter saw demand dropping by 23 per cent year on year decline.

“First-quarter demand sank to 10.5 tonnes, the lowest first quarter in our data series. Consumer sentiment was further undermined by rising living costs and fears over job security,” the WGC said.

Abdul Salam K.P., group executive director at Malabar Gold, said as evident in the data, the UAE market took a heavy beating in business during the first quarter, after the introduction of VAT. “Clearly, Turkey is the market gained out of this situation. We have seen many business establishments moving from Dubai Gold Souk to Istanbul to do business.”

Turkey recorded the strongest growth of all markets in first quarter: demand increased 19 per cent year on year to 9.9 tonnes, despite a new record high in the local gold price, WGC data shows.

“Dubai is known as the hub of gold and jewellery business to the entire world. Five per cent VAT and reinstated custom duty made Dubai more expensive than many of the other markets. However, the recent changes in VAT will be an advantage to keep Dubai prices competitive,” said Salam.

“It is not that the lure of gold jewellery among consumers in the UAE is on the wane. It is the price- competitiveness of the local market, not long ago the most sought-after jewellery hub in the world, which is losing the luster. We still hope for some tax relief to revive the sagging fortunes of the jewellery trade,” said a leading retailer.

While China recorded a 7 per cent surge in jewellery demand, India, the world’s second-largest gold market, saw a sharp downturn in consumer demand in first quarter, falling 12 per cent to 87.7 tonnes.

“This was the third-weakest quarter in India’s jewellery market for 10 years as a depreciating rupee magnified the rise in the international dollar gold price. Despite the fact that the gold price was relatively stable compared with year-earlier levels, there was a perception of greater volatility among jewellery consumer,” said the WGC.

In the Middle East, Iran saw demand falling by 16 per cent to 10.7 tonnes after eight consecutive quarters of growth as the local currency plunged amid a struggling economy, political protests and fears that the US would pull out of the nuclear deal, signalling a return to sanctions.

Meet the Clear Cut, a couple who’s selling thousands of dollars worth of diamonds through their Instagram DMs