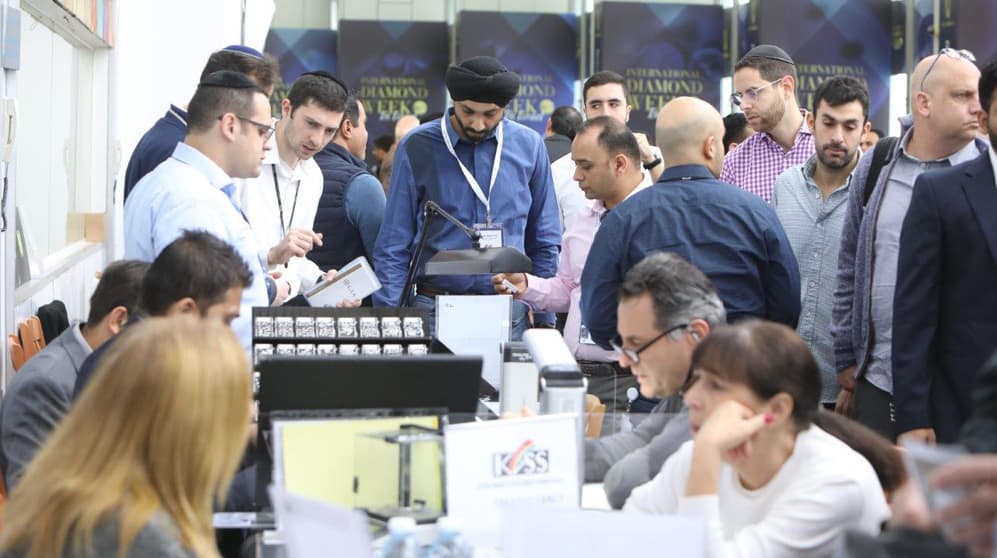 In a press release, the WFDB attributed the notion to the recently reported 19% rise in India’s exports in October, Belgium’s 17% increase in exports for the same period, and the forecast of a 5% rise in retail sales in the holiday season in the US.

Blom said that in addition to these indicators, as well as record-breaking figures for consumer purchases on Black Friday and Cyber Monday, sales of jewellery and other luxury goods in Hong Kong “came back strongly after the decline in September caused by Typhoon Mangkhut”. He also quoted a recent survey commissioned by the Diamond Producers Association (DPA), which shows that more than 53 million US consumers intend to buy a diamond in the period between Thanksgiving and Valentine’s Day. “These figures”, Blom said, “can give us great confidence as we end 2018 and approach the New Year”.

In a position to benefit from credit squeeze faced by other jewellers, says Titan