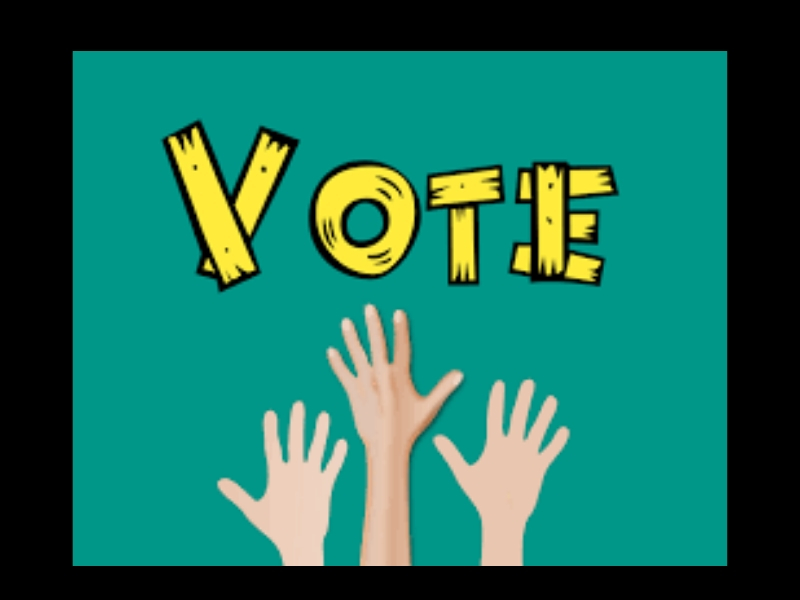 While major parties are asking votes in the name of soldiers and martyrs, there are local traders and service providers who are offering discounts to their customers to do their part in building a better democracy. Businesses are offering discounts on items and services such as food, consultation, medicine etc to those who show that they have voted in the elections. As the country goes to the polls for the Lok Sabha election with the first phase voting today, the move from such small businesspersons is heartwarming and inspiring at the same time.

One such instance is of a Noida-based doctor at Apollo Hospitals, who has placed a notice in his office that says 50% discount on the consultation will be given to those who vote. “I know it is not right to give incentives… we are ending subsidies everywhere and giving it here, but people have no idea,” Dr Arvind Garg, a paediatrician at Apollo Hospital, Noida, told Financial Express Online. “I’ve been giving such discounts to families for the last three years, both at my private clinic and at Apollo Hospital. Also, personnel belonging to paramilitary, military and their families get a 50% discount,” Dr Arvind Garg added.

With 130 crore population, India is one of the largest democracies in the world but the saddening part is not many people exercise their voting rights, and millions of votes go unused each election season for multiple reasons. It is not far-fetched to say that election literacy or interest among people is very low.

But doctors are not the only ones motivating people with discounts and incentives. In Assam’s Hailakandi district, people will reportedly get discounts and offers on various services and products if they vote on 18 April as business heads and traders have agreed to provide discounts on jewellery, medicines etc, PTI reported.

“Jewellery shops have announced a flat 15 per cent off on making charges, food outlets and hotels have offered discounts ranging from 10 to 15 per cent, while pharmacists announced 4 per cent concession on medicines to voters for exercising their franchise,” PTI reported officials as saying on Tuesday.

Instances have been reported from other parts of the country as well giving discounts on items. The Tamil Nadu Hotels Association (TNHA) has come up with the idea of giving 10% discount to voters, which will be valid for 1,200 eateries, among others, around Chennai, India Today reported.

Meanwhile, some dhabas at Murthal are also offering price cuts on food to voters.