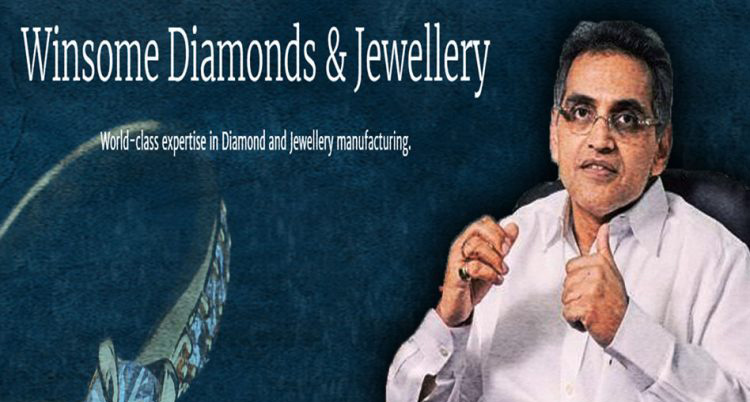 In a rare move, the United Arab Emirates (UAE) has given its banks go-ahead to share information with India related to Winsome Group — the diamond house which is India’s second-largest wilful defaulter’ after Vijay Mallya’s Kingfisher Airlines.

About a week ago, the Central Bank of UAE, the country’s banking regulator and monetary authority, communicated its decision to banks, an official of the British bank Standard Chartered told ET.

Standard Chartered, which has a large network in UAE, is also the leader in India of the consortium of lenders that had financed the two Winsome Group firms — Winsome Diamonds and Jewellery, a listed entity, and Forever — which together owe Rs 6,800 crore to 15 banks here.

Information of the movement of funds in and out of the bank accounts of Winsome Group firms, subsidiaries, and its clients in Dubai could help Central Bureau of Investigation (CBI) establish the money trail.

CBI, which is working on the chargesheet in the Winsome case, will try to use information on bank entries to build its case that the group defrauded banks by transferring money to related parties which masqueraded as genuine customers.

Blaming Standard Chartered for its decline and denying any wrong doing, Winsome and its founder Jatin Mehta, now a citizen of the Caribbean tax haven Saint Kitts, had claimed that the group was a victim of conspiracy. It’s believed Mehta never visited India after the Winsome companies defaulted in the summer of 2013. He had also distanced itself from the companies.

“CBI had approached Reserve Bank of India in seeking the support of the UAE central bank. UAE bank information would be crucial in verifying Jatin Mehta’s story…The money trail audit done by Punjab National Bank is limited to Indian bank accounts. It may not lead them anywhere,” said another person familiar with the CBI probe.

Meanwhile, the Indian Income tax (I-T) department is also understood to have reached out to authorities in Cayman Islands, Cyprus and UK to obtain details, if any, on Jatin Mehta’s bank accounts and insurance policies.

CBI stepped up its investigations after huge unauthorised lending by PNB to jewellers Nirav Modi and Mehul Choksi (uncle and nephew) rattled the banking industry.

Former directors and key employees of Winsome were questioned and more recently, many of them have been asked to give their account of the sequence of events that lead to the series of defaults in 2013. “Some of the former senior officials could end up being the witness for the prosecution,” said the person.