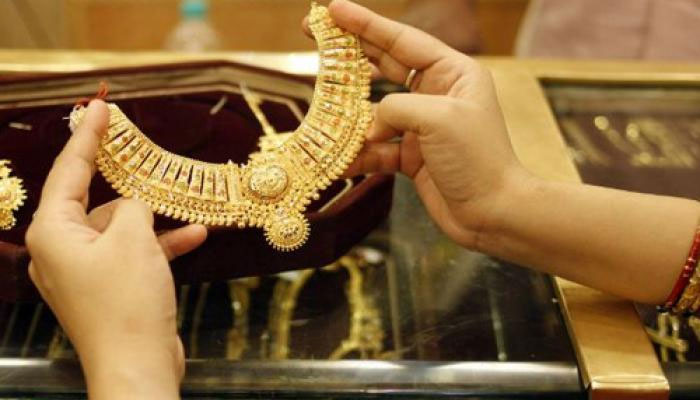 Conflicting statements have been made by officials of two gold trade-related associations — India Bullion & Jewellers Association (IBJA) and Indian Association of Hallmarking Centres (IAHC) — on recent “raids” against bogus hallmarking in Jaipur by a BIS branch office. This even as an official in BIS’s Delhi headquarters said he was not aware of any such raids.

Surendra Mehta, national secretary of IBJA, claimed that the raids on hallmarking centres (HMCs) in Jaipur stemmed from its state units’ complaints to BIS centres in 13 states based on oral complaints from customers and tip-offs from jewellers on inferior purity ornaments being hallmarked as 22 or 18 carats by BIS registered HMCs. He said that more raids would follow in “due course” in two states, one in north India and the other in east India based on IBJA complaints.

However, Harshad Ajmera, president of IAHC, said that the BIS activity on HMCs in Jaipur was routine in nature and not based on complaints by any trade body. “They (BIS) sample 5000 ornaments each year in their reference labs and if the purity is found lesser than that stamped, varying action is taken against HMC and BIS-registered jeweller. In Jaipur, BIS found that samples were lower purity of 91.2 per cent and 91.59 per cent being hallmarked as 91.6 per cent. Action against jewellers and HMC  (has) already (been) taken.”

Surina Rajan, DG, BIS, was not immediately available for comment. Another official from BIS said “he did not know” about any (BIS) raids in Jaipur. Ajmera said in case the purity difference was 1 carat, the HMC would be derecognised and the jeweller licence as a BIS registered jeweller would not be renewed as is the case every five years.

Buy Gold Only for Consumption This Akshaya Tritiya