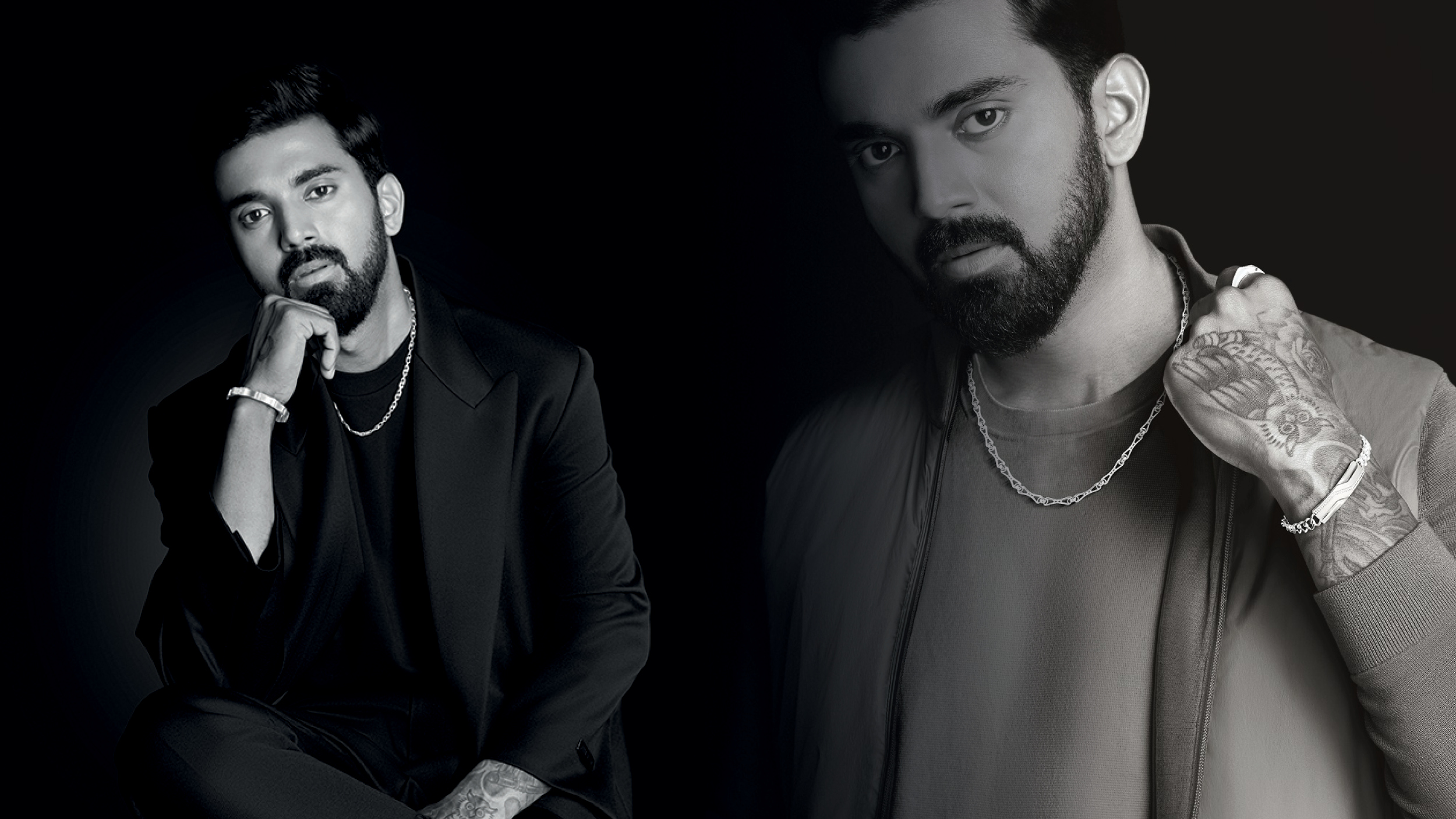 The onset of cricket’s grandest spectacle brings to the fore a lot more than sheer talent and performance excellence.  It is the display of the finest form of sportsmanship by men who exemplify exceptional values such as courage, perseverance, self – belief and resilience. Their values have been tested both on and off the field, showing what it means to be a cricketing legend. Platinum Guild International’s Men of Platinum celebrates these rare men of character and as part of its latest campaign this cricketing season, the brand is proud to strengthen its association with one of the game’s brightest stars, KL Rahul.

To take the excitement a level up, the brand has released a film with KL Rahul as part of its #MomentOfTruth campaign. This film offers a tiny peek into what it takes to play the game like a true sportsman while emphasizing the deep connection between the metal and India’s favourite cricket idol. Hostile crowds, extreme pressure and season-ending injuries are unavoidable challenges that every player faces. While the challenges are inevitable, it is the choices made during them that separate the men from the boys.

KL Rahul’s subtle yet distinct sense of style lends itself seamlessly to platinum. Born of the stars, platinum is a metal of celestial origins. Billions of years ago, a meteorite crash left behind remnants of this stunning white metal, and even today reserves of platinum are limited making it a truly rare precious metal. 30 times rarer than gold, platinum never loses its natural white sheen, just like the undaunting spirit of the platinum men who adorn it. What’s more with the promise of 95% purity, platinum offers amongst the highest standards of purity found in jewellery delivering more of the finest qualities that the metal has to offer

Kicking off on 1st April onwards, the campaign is led by a film on television and supported by a robust communication plan that includes Print, Digital, and PR across markets to ensure high reach and frequency. The content across these mediums is focused on building consideration and fostering engagement.

Two initiatives will strive to drive a connection with the brand’s core male audience in the form of quiz contests that take off from 3rd April to 2nd May. Winners could stand a chance to win a virtual meet & greet with none other than the man of platinum – KL Rahul himself by simply participating in these contests on @menofplatinum’s Instagram/Facebook handles. The first leg of the quiz is based on the 6-part miniseries the “League of Platinum Men” with KL Rahul on Disney Hotstar. While the next leg will involve answering questions pertaining to the IPL while testing their cricketing knowledge.

KL Rahul shared his thoughts on his continued association with Men of Platinum, “Success alone doesn’t define a leader. Victory on the field is when I work towards bringing the best out in my team and not giving up despite all the obstacles. As we embark on a new cricket season, I am excited to continue my association with Men of Platinum and the metal, which complements my sense of style.”

Sujala Martis, Director – Consumer Marketing, Platinum Guild International – India, further stated, “Men of Platinum is an embodiment of the exemplary values that men look up to today, it’s what they deem success to be. These values stand true for cricket as well.  True sportsmanship is an amalgamation of qualities like courage, perseverance, inclusiveness, and resilience to name a few. For us, cricket, therefore, is a seamless connection. And with a male TG, there can’t be a better way to connect than cricket’s most popular event, we are pleased to continue our association with one of India’s finest cricketers, KL Rahul.  And to take the excitement a notch higher this IPL season we are also running an engagement leg, giving audiences a chance to meet their icon KL Rahul virtually.”