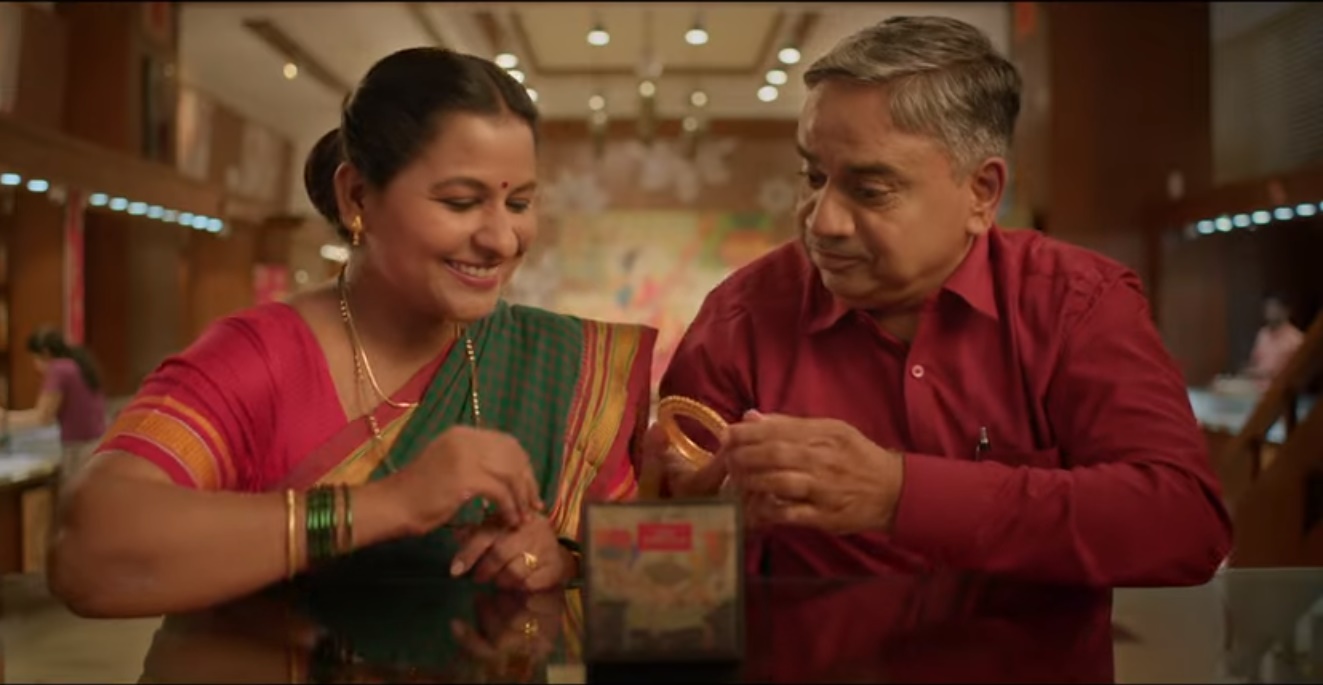 Pune:  In an attempt to give a realistic touch to its latest brand campaign, PNG Sons a Fortune 500 Indian jewellery brand has launched a new brand campaign with regional flavour to connect with the consumers in their language.

Elaborating on the new campaign, Aditya Modak, CFO-Marketing Head, PNG Sons said, “India is a diverse country, language changes like water; people love to express feelings in their language as it has its own flavour. We see that, in coming years, new internet users are expected to consume content in their own language and content marketing in regional languages will play a vital role for brands across platforms and mediums. To connect our brand with the new edge of consumers, we have decided to make content in regional languages. In addition, we have also moved one step further and decided to use dialects of regional languages. Our new brand campaign is an attempt to connect with the society to which they relate very well. We have started with Marathi. The first communication has been featured in the flavour of Solapur style Marathi and many more will come in dialects of Marathi. A new campaign that is running on Digital, OOH and Television has been appreciated by society,” Modak added.

In this Solapur-style Marathi campaign, the husband and wife went shopping for jewellery. The salesman enquired about the husband’s thoughts on the jewellery and the husband expressed his thoughts in the dialect of Marathi about the jewellery. The salesman looked curiously towards the couple and politely asked, ‘Means what?’ The wife said, “He says, jewellery is best,” and then everyone gets relief. This is the flavour of the language, and people love to relate to such communication.