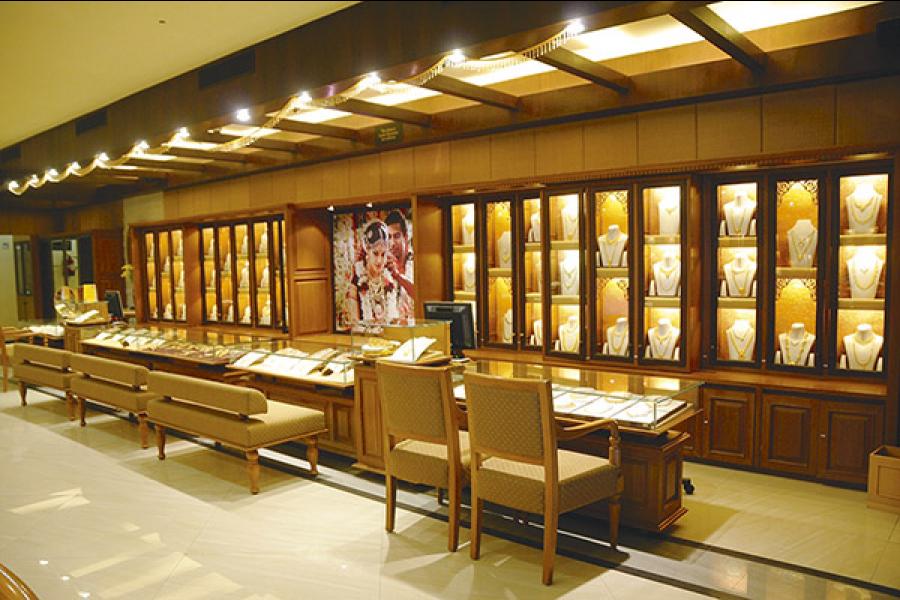 Watches and accessories company Titan Co Ltd has benefited from the recent churn in the jewellery industry, a top company executive said.

Ever since the Nirav Modi-Mehul Choksi scandal tainted the jewellery sector in India, the entire spectrum, from small and medium jewellers to listed chains, has been severely impacted.

One exception so far has been Tata group-owned Titan. Analysts believe that the company will not only ride out the crisis, but may even gain from it. The company has seen an uptick in the number of new customers, especially high-net worth individuals (HNIs), besides an increase in the average bill size of first-time buyers.

“Customers, particularly high-net worth individuals, were unsettled because of demonetisation, the Prevention of Money Laundering Act (PMLA), and then Nirav Modi. There was a lot of fear about national jewellers after the PNB (Punjab National Bank) and Gitanjali issue,” C.K. Venkataraman, Titan’s jewellery division head, said in an interview.

In February, India’s second-largest state-run lender PNB said it had been defrauded of about $2 billion by two jewellery groups, one controlled by Nirav Modi and the other by Choksi.

A month after the PNB fraud came to light, there were reports that the Central Bureau of Investigation (CBI) had unearthed another bank fraud of Rs824.15 crore involving Chennai-based jewellery chain Kanishk Gold Pvt Ltd.

In fact, the scandals could not have come at a worse time for the sector, given that it was reeling under the impact of demonetisation, the goods and service tax (GST) and the PMLA.

However, amid all the gloom, Titan was viewed as a trustworthy corporate. According to Venkataraman, the company’s jewellery business, retailed under the Tanishq brand, gained substantially on brand recall and preference. “The on-ground sales performance and customer behaviour in stores are reconfirming that.”

The buying capacity of first-time customers, who would earlier spend Rs30,000-40,000 at Tanishq outlets, has gone up to Rs3-5 lakh.

Besides the Tatas, jewellers such as PC Chandra, Raikars, Malabar Gold, Joyalukkas, and GRT, also have a strong brand presence.

According to analysts, this may help Titan’s jewellery division achieve its 2022-23 target of clocking 2.5 times annual revenue growth from 2017-18 to touch Rs40,000 crore, and gain a 10% market share in the organised jewellery space from the existing 5%.

Ticket sizes increased nicely in FY18 as well as Q4FY18. Wedding and studded jewellery contribute around one-third of overall business. Footfall has gone up, but larger delta has come from improvement in ticket sizes,” analysts at Edelweiss Securities wrote in a research report.