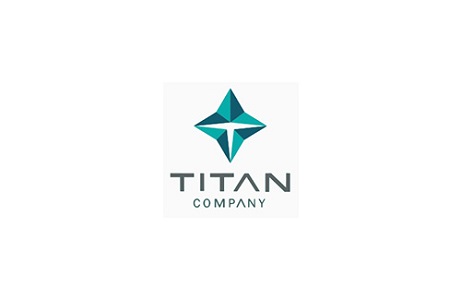 Titan Company reported an 89% recovery in Sales in Q2 of FY 2020-21 led by sharp recovery in the Jewellery division post the significant disruption caused by the Covid 19 pandemic in India in the first quarter of the fiscal. The total income for the quarter was Rs. 4,389 crores, including sale of gold bullion to the extent of Rs 391 crores, resulting in a decline of less than 2% compared to the income of Rs 4,466 crores for the same quarter in the previous year. The decline in total income excluding bullion sale was close to 11%.

The total income for the first half of the fiscal (Hl) was Rs 6,290 crores (including bullion sale of Rs 992 crores ), a decline of 34% against the income of Rs 9,461 crores in the corresponding period last year. The decline without considering the bullion sale was 44%.

With the lockdowns being lifted in most parts of the country, the Company was able to operate most of its stores across all its divisions. Customer walk-ins have started improving even as social distancing norms remain. The recovery rate of revenue improved substantially in the quarter, with the rate being 55% for the Watches and Wearables division, 98% for the Jewellery division and 61 % for the Eyewear division.

The Company’s retail chain (including CaratLane) stands at 1,832 stores, as on 30th September 2020 with a retail area crossing 2.4 million sq.ft. for all its brands covering 290 towns.

The principal subsidiaries of the Company continued to do well. Titan Engineering and Automation Ltd (TEAL) recorded revenues of Rs 167 er (decline of 16%) and Profit before tax of Rs. 25 er (decline of 19%) for Hl FY 2020-21. CaratLane did very well with a growth of 10% and a positive EBIT in the quarter and ended with a revenue of Rs 194 er (decline of28%) during Hl and a Net Loss of Rs. 24 cr.

Mr. C K Venkataraman, Managing Director of the Company stated that “The recovery that the Company has witnessed in the quarter has been very satisfying and the positive consumer sentiment witnessed gives rise to hope that the festive period could be good for all the divisions of the Company. The Company continues to gain market share in its key businesses aided by innovation and total commitment displayed by its employees and the extended business associate network. The focus on cost and capital employed has helped the Company manage its bottom line and cash flows very well.”