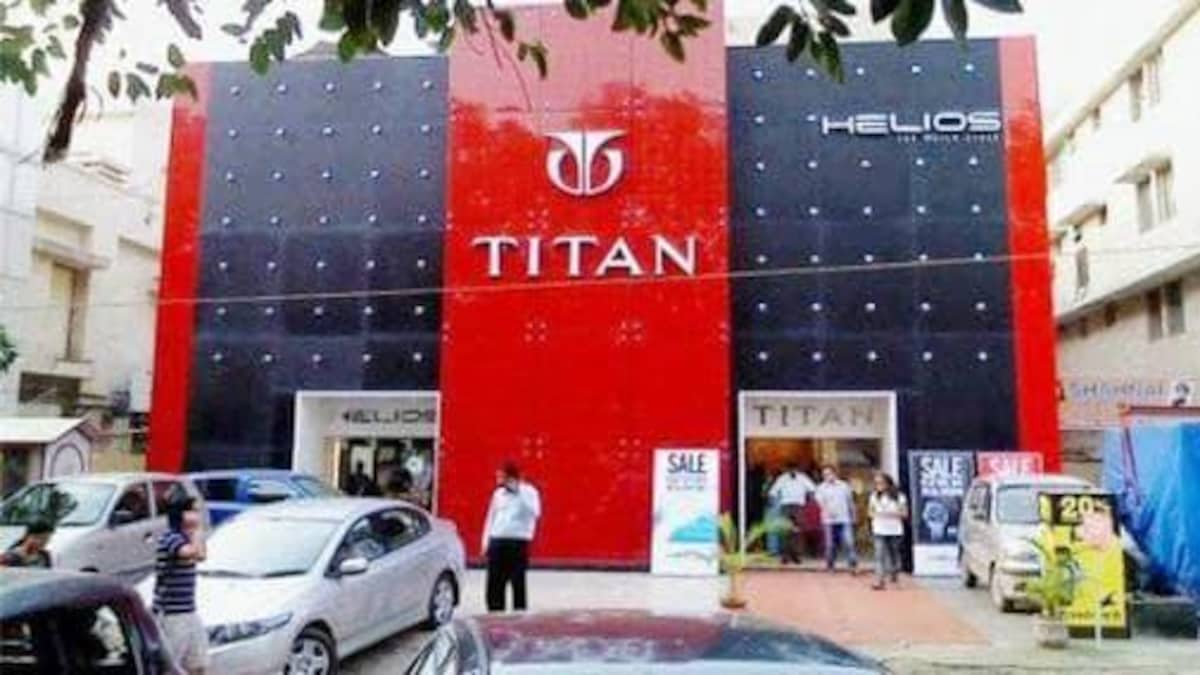 What augurs well is that the demand outlook for the current March quarter too is decent. S. Subramaniam, chief financial officer, Titan Company, said, “Demand has been quite strong in this quarter so far. Lower gold prices and the decline in custom duty on gold possibly seems to have spurred more consumers. The wedding season continues to remain strong. Therefore, the industry itself is seeing good demand, including us.”

For Titan’s investors, this may come as a relief, especially considering some analysts were worried that the demand may taper off after the December quarter. As such, Titan’s shares have appreciated around 28% from 1 January 2020. The stock now trades at 64 times estimated earnings for financial year 2022 earnings, based on Bloomberg data. While valuations are not particularly cheap, better demand outlook may well support high valuations.

Even so, it’s not as if everything is hunky dory. Subramaniam added, “On the flip side, (with increasing demand) competition has increased lately. Further, the customs duty reduction would be a hit on margins, as all jewellers would face an inventory loss for this quarter and probably, the next one. Higher sales of gold coins would also weigh on margins.” Profitability is expected to get some support from higher share of studded diamond jewellery and better demand conditions.

As such, investors would have to watch how margins shape up in the current March quarter. In Titan’s December quarter results review report, analysts from JM Financial Institutional Securities Ltd said, “Strong stock price rally since September quarter result likely captures the pick-up in sales momentum already, though margin progression is one area that could need some monitoring.” To be sure, its stock has declined by about 5% since December quarter results were announced last month.

Further, the watch business, which is the second biggest revenue contributor for Titan is also likely to see full recovery in the current quarter. In the December quarter, watch revenues had declined by 12%.