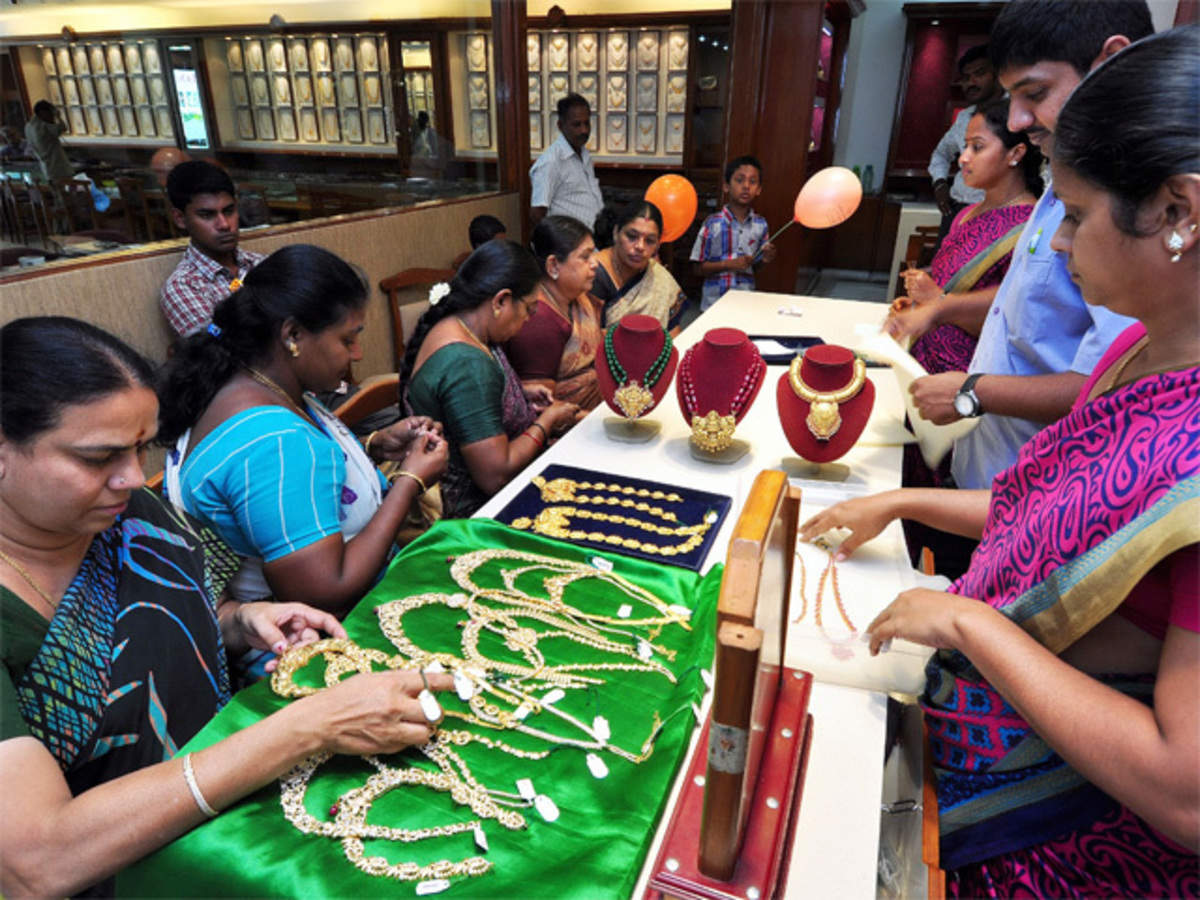 Kalyan Jewellers saw continued robust momentum in both footfalls and revenue across all markets in India and Middle East in Q2 FY 2022. There has been a greater acceptance of the ‘new normal’, leading to increased walk-ins and more time spent at the showrooms by customers.

The company witnessed revenue growth of ~60% for their India operations during the recently concluded quarter, as compared to the same period in the previous year. This was despite the fact that there were lockdown-related disruptions in showroom operations in one of the key states, Kerala. Kalyan Jewellers showrooms in Kerala resumed operations fully by the second week of August.

Gross margin for the current quarter improved versus the prior quarter, driven largely by the increase in the studded mix. Our studded share saw a meaningful growth, driven by introduction of updates to the existing collections and a return to normalcy in the amount of time spent by customers at the showrooms, providing better opportunities for upselling.

Kalyan Jewellers opened one new showroom during the quarter taking the total stores opened during the first half of the current financial year to 10.

In the Middle East, Kalyan Jewellers witnessed a significant improvement in customer sentiment during the quarter, resulting in revenue growth of ~60% as compared to the same quarter during the prior year, despite the travel restrictions between India and the region for most of the recently concluded quarter. The growth was largely same store sales driven since they did not add any showroom in the region during the last 12 months.

The online jewellery platform, Candere, recorded revenue growth of ~45% during the quarter, compared to the same period during the last year.

Given the continued easing of COVID-19 related restrictions as well as a return of the buoyancy in consumer sentiments across the markets in which they operate, Kalyan Jewellers have commenced campaigns targeted at the upcoming festival / wedding season. The brand continues to be encouraged by the trends they are seeing relating to their underlying operating performance, and believe the pace of demand recovery has exceeded what they experienced during the prior year.