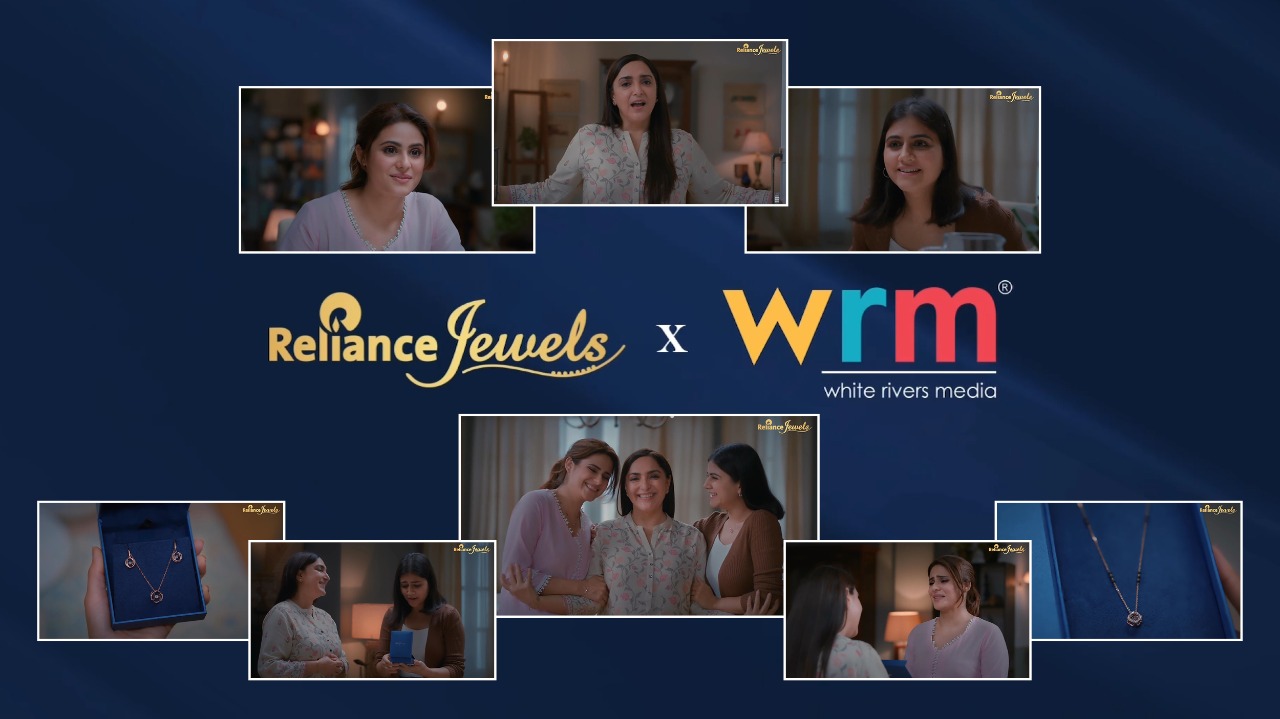 Daughters hold their value everywhere they go. Marriage must never deter a woman’s birthright for daughterly affection, which is what Reliance Jewels expressed wonderfully with their latest commercial launched on Daughters’ Day on 25th September.

Created by White Rivers Media for the chain store brand, the commercial narrates the progressive mindset of an elderly woman, who is a mother and a mother-in-law at the same time. The video shows the woman and her daughter-in-law preparing to surprise the daughter of the family over food at home. The daughter comes after a hectic tuition and gorges on the food, while her mother gifts her a brilliant jewellery set by Reliance Jewels. While the youngest member in the room is on Cloud nine with joy, the daughter-in-law feels left out, while suppressing her emotions by remaining to be an ardent wellwisher. Nonetheless, she is caught off-guard by her mother-in-law, who opens a gift box of another great jewellery set by the brand. Emotional, she insists that the gift was planned for her daughter, to which the woman says that both daughters are of equal importance to her.

The touching commercial brings a new perspective to the stereotypical notion about the saas-bahu bond, while exciting the target audience with a new gifting opportunity on Daughters’ Day across the family tree.