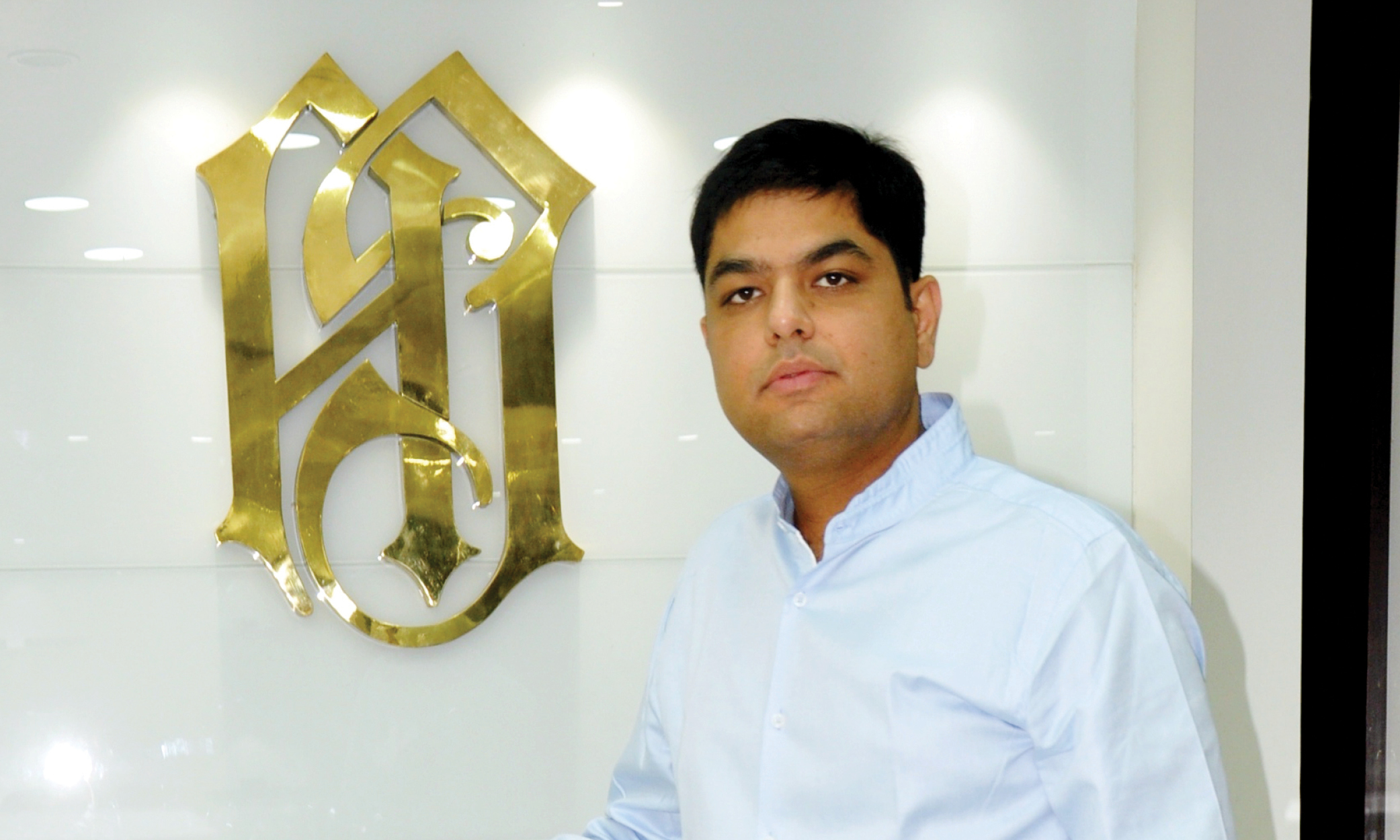 For an industry that is huge and an important player in the country’s Gross Domestic Product (GDP), there is not enough being done to promote it. The gems and jewellery industry contributes about 7 per cent to India’s GDP and employs 4.64 million workers. It is one of the fastest growing sectors, the market size being USD75 billion as of 2017, and is expected to reach USD100 billion by 2025, as per a report by India Brand Equity Foundation (IBEF).

Yet, the government hasn’t taken strong measures to promote the industry. In fact, a lot has been done to promote Indian textiles and handicrafts but hardly much for the jewellery industry. A large part of this industry rests on the shoulders of the kaarigars, who are trained in the fine art of craftmanship from generation. Many kaarigars specialise in particular jewellery making style unique to a particular region and this skill dies when the next generation refuses to follow in the footsteps of the previous one. This is becoming common now as the young don’t find it lucrative to continue in the trade of their forefathers. The kaarigar is poorly paid and works in almost inhuman conditions. There is no proper infrastructure for the workers. They hardly have any financial benefits or medical cover. Jewellers may take care of their own kaarigars but the rest have to be taken care of by the government. Just like there are industrial/IT parks for factory/ IT workers, similarly there should be something similar for the kaarigars.

The reason why the younger generation is refusing to follow in their parents’ footsteps is that there is so little money in the craftsmanship and even less recognition. The young are exposed today to the various career options available and they would rather pursue that than their forefathers’ trade. If the young move away, the skills will die and the art of handmade jewellery, for which India is well known, will be finished. The government has to realise that this is a serious matter. The government should provide training and financial encouragement to the youngsters so that they are lured to continue with the family trade.

At our end, we have helped our kaarigars by giving them financial assistance, proper salary and decent working environment. But that’s a
small segment.

In the past two years, the kaarigars, especially the smaller ones, have been adversely affected by Goods and Services Tax (GST). They have no means to maintain financial books and keep track of the dealings. Many of them are not so educated or well versed with accounts. All these years the trade has been conducted through mutual understanding and trust in each other. But with GST, things have taken a worse turn for many. They are not able to cope with it.

And it’s not just the kaarigars, even small jewellers with very small turnovers are finding it tough to handle GST. For them the 3 per cent GST is too high. They don’t have the means to hire an accountant or keep account books with all the details. It’s for such jewellers and kaarigars that the government needs to do something.

If the government wants Make in India to be a true success, then it has to work for the better of kaarigars, who are the pillars of this industry.

“It is a tough period for big jewellers as customers are buying less than what they did five years ago. ”

Time to De-clutter The Store