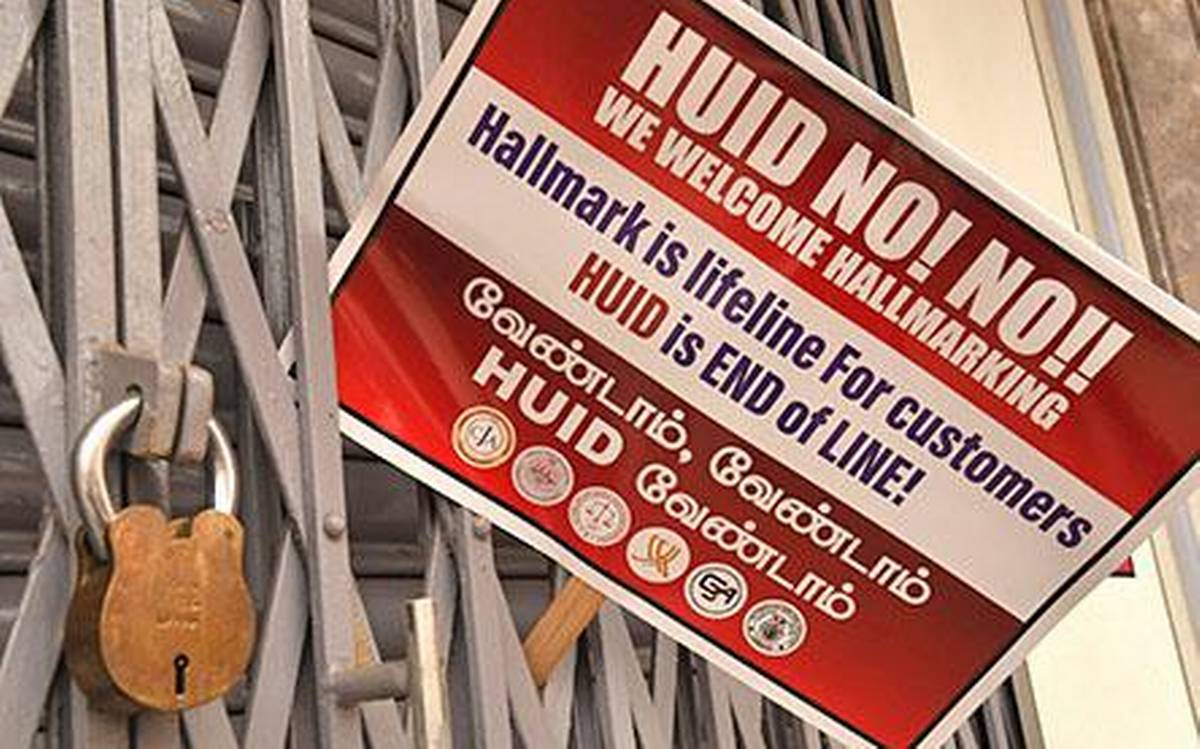 Hyderabad: Staff of hallmarking centres across Telangana staged a token strike on Tuesday protesting against the newly-introduced hallmarking policies of the Central government.

The Association also submitted a representation letter to the Bureau of Indian Standards (BIS) at Moula Ali on Tuesday.

The Hallmarking Action Committee (HAC) is a forum of various all India associations of the BIS recognised gold hallmarking centres in the country.

The Telangana Jewellers’ Association has extended its support to the nationwide protest on Tuesday as announced by the National Task Force on hallmarking comprising members of the gems and jewellery associations across the country, said Sunil Agarwal.

Sunil Agarwal further said, “The HAC has taken up the issues of the hallmarking industry with the ministry and BIS, but a favourable decision is still awaited. We want to highlight our main grievances and seek the attention of the authorities. Consequently, all the 950 BIS-recognised hallmarking centres in the State went on one-day tool down token strike.”

According to him, reverting to the earlier system of hallmarking at the point of jewellery retail sales ensures better consumer protection.

With the introduction of mandatory hallmarking from June 2021, the jewellery manufacturers and wholesalers are mandated to hallmark their goods before sending them to jewellers. Hence the hallmarking business has been confined to the 8 or 10 major jewellery manufacturing cities in the country, from where hallmarked jewellery is distributed to all the retailers across the country. But these manufacturers and wholesalers may not have any direct linkage with the retail jeweller or the end consumer, he said.