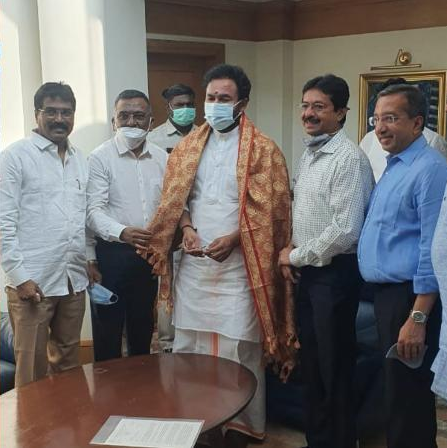 The government had extended the deadline for mandatory hallmarking of gold jewellery and artefacts by over four months to June 1, 2021 in July 2020.

Gold hallmarking that vouches for the purity of the yellow metal is voluntary in nature at present. The Centre in November 2019 had originally announced that hallmarking of gold jewellery and artefacts will be made mandatory across the country from January 15, 2021 before shifting the deadline to June 1.

The All India Gem and Jewellery Domestic Council (AGJDC) and the India Bullion and Jewellers Association had also demanded an extension of the deadline earlier.

“Due to the (Covid) lockdown (in 2020), jewellers have lost almost three months for sales and operations. It will take another 3-4 months before sales get back on track. It is highly likely that they will be left with jewellery with no hallmarking,” AGJDC Vice Chairman Shaankar Sen had said then.

Platinum jewellery is going to make a comeback this year