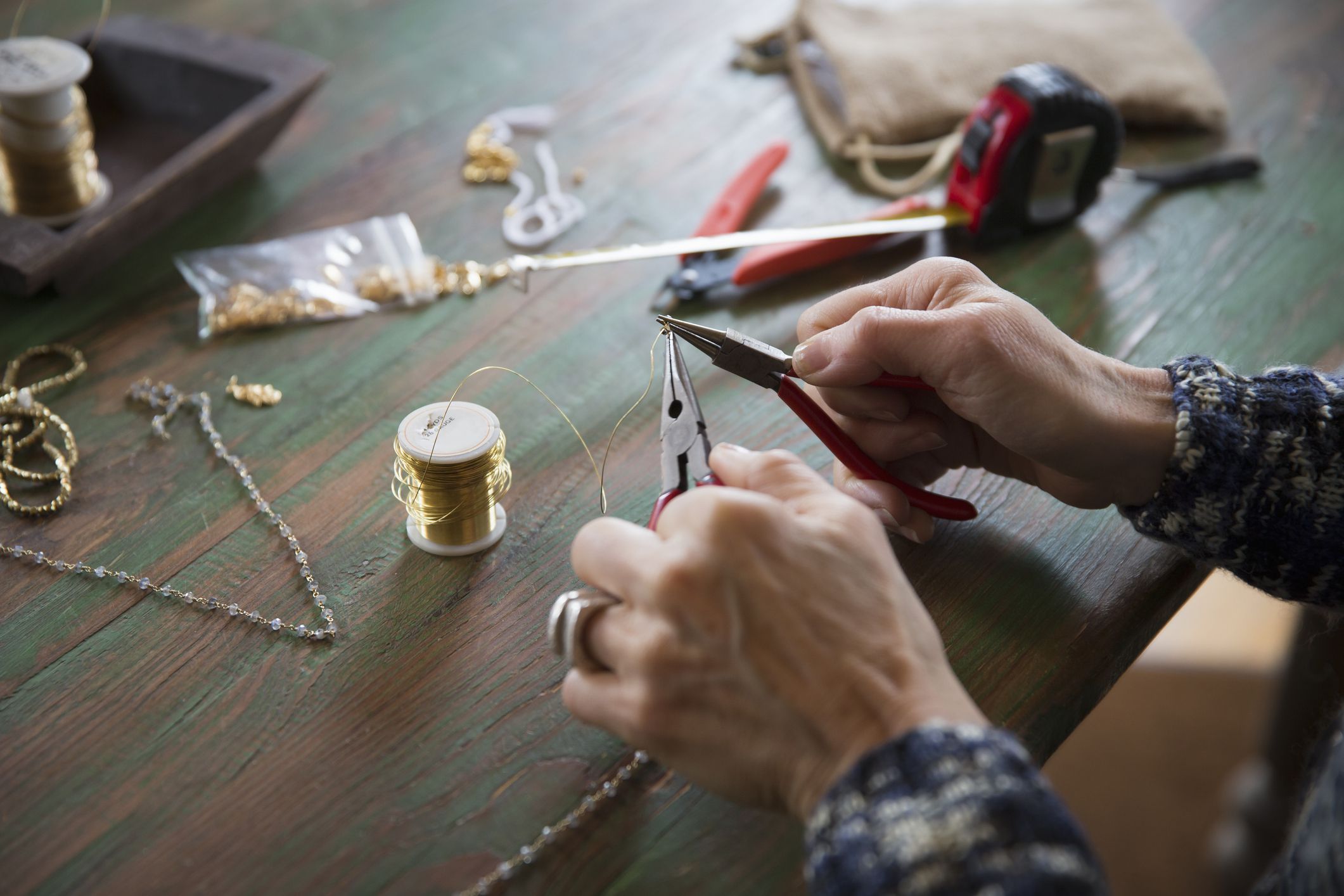 Rajkot: While political parties are all charged up for the Lok Sabha elections, over 25,000 people employed in the gems and jewellery business of Rajkot are facing a tough time as business in one of country’s largest gold jewellery manufacturing hub has come down by 70%. Most of the manufacturing units have cut down production fearing harassment by police and income tax officials with imposition of Model Code of Conduct (MCC).

The gold jewellery manufacturing sector of Rajkot, which is largely unorganized, gets order from across the country. In most cases the finished products are delivered through local courier firms called angadiyas. Only in few cases where the order is big the jeweller takes deliver himself.

Rajkot is also major trading hub for gold jeweller where traders from various districts of Saurahstra region purchase jewellery. Even branded jewellery makers get their products manufactured at the 100-year -old Soni Bazar in Rajkot. According to industry sources, the annual business of these units is around Rs 1,500 crore.

Bhayabhai  Soni, president of Rajkot Gold Dealers Association said, ” Traders want to avoid undue harassment by the election squad. Our workers going to deliver finished goods travel with documents. However, sometimes policemen stop them and then come the income tax officers. The IT people demand so many documents and it takes time to get the seized goods releases.”

According to industry sources, some of the angadiya firms have stopped the delivery of gold from April 1 till the election ends.

Rajkot is one of the four major hubs of gold jewellery manufacturing in the country. Rajkot alone manufactures 35% of total country’s requirement.

The national level associations of jewellers has also made representation before the election commission.

Shantibhai Patel president of Gems and Jewellery Trade Council of India said, “We have requested election commission not to harass traders. They have given us assurance. But the junior police officers in the field don’t understand the guideline.”

Related Topics:Rajkot jewellery business
Up Next

IEG – OROAREZZO 2019: Jewellery for Every Day, Simple & Modular Shapes, Must Haves for the Coming Season

Diamantaires May Buy 12 mn Carats of Rough From Zimbabwe