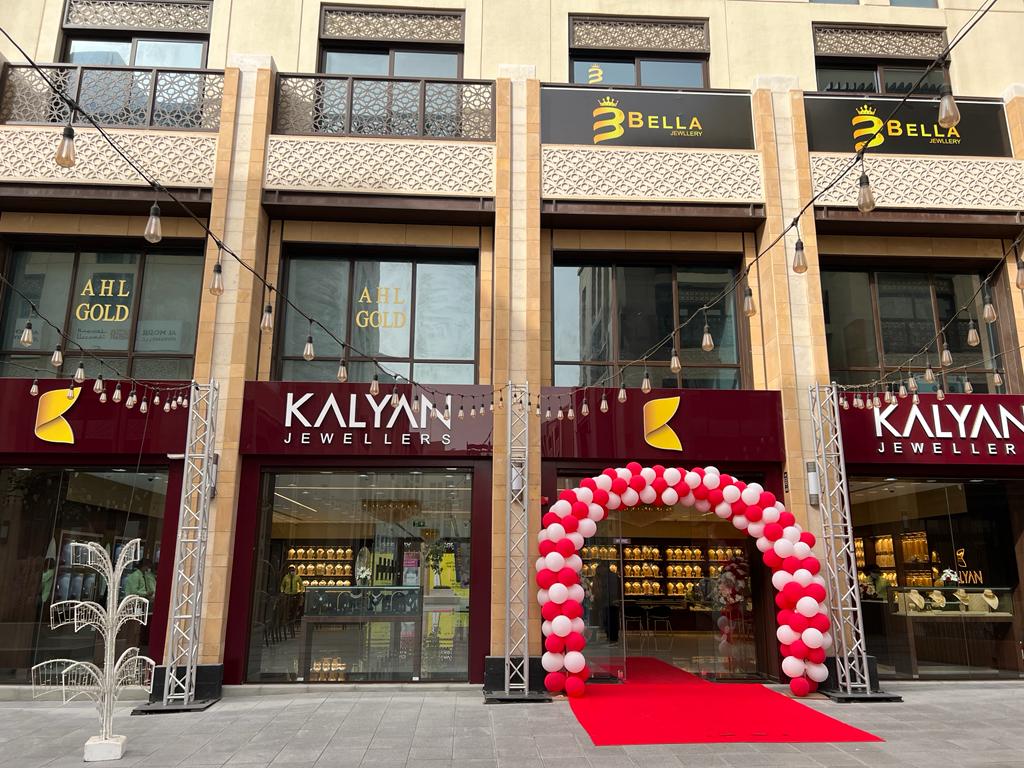 The company witnessed revenue growth of 12% for its India operations during the recently concluded quarter as compared to the same period in the previous year despite a strong base with Q3 of the previous financial year being the first normalized quarter post the COVID-related market dislocation. While momentum in footfall was broad-based across geographies, non-south markets recorded higher revenue growth largely due to the greater number of showrooms launched in that region over the last twelve months.

While competitive intensity with respect to the metal pricing continues, Kalyan Jewellers are encouraged by the expansion in gross margin, which grew sequentially in the recently concluded quarter, driven largely by the improvement in both studded share and share of revenue from non-south markets. Their studded share saw growth sequentially as well as when compared to the same period in the previous year.

It added 5 net new ‘Kalyan’ showrooms (all non-south) during the recently concluded quarter, taking the total number of showrooms in India to 136 as on 31st Dec, 2022. Kalyan Jewellers expect to open 11 new franchised showrooms across non-south markets over the coming 3 months as part of the targeted launch of 52 new showrooms during CY 2023. We have signed 25 more LOIs (Letters of Intent) with potential franchise partners for showroom launches during the next financial year (FY 2024).

In the Middle East, it witnessed significant improvement in customer sentiment during the recently concluded quarter, resulting in a revenue growth of 24% as compared to the same quarter during the prior year. This growth was mostly same-store-sales driven since they added only one showroom in the region during the last 12 months. The region contributed 16% to its consolidated revenue.

The online business recorded a revenue de-growth of 5% during the quarter, compared to the same period during the last year. Candere launched its second offline store during the recently concluded quarter. As on 31st Dec 2022, total number of showrooms across India and the Middle East stood at 169.