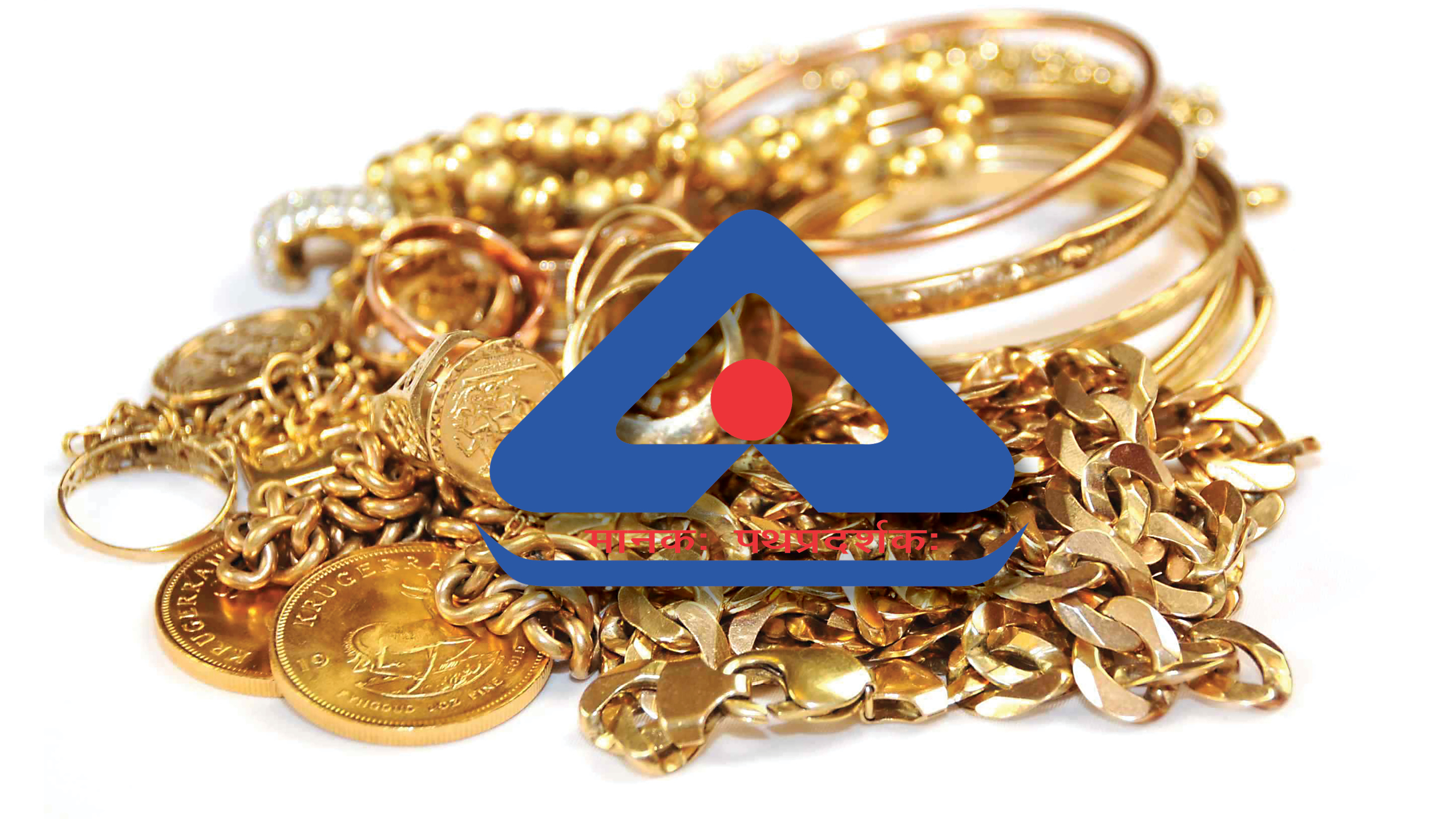 Finally, the government and the national jewellery associations have come to a middle ground of the hallmark registration feud with formation of a high-level committee with adequate representation to hear the jewellers out.

The government is rallying forward to implement mandatory hallmarking from June, but there is a slight change of plan. Instead of June 1, the clampdown will start from June 15. This is because there has been a favourable agreement between the government and major jewellery associations of India in terms of a high-level committee formation who will take the call on pan-India jewellery registration.

Need for the high-level committee

Several disagreements between the jewellery associations and the government led to the formation of this committee. While hallmarking has to be mandatory, there are acute shortcomings in execution of such clampdown over such a heterogeneous community of jewellers. So, formation of the committee had to have adequate representation of the jewellery sector for it to serve any purpose.

Saiyam Mehra of Unique Chains said the committee comprises 23 members, of which only 2-3 members are from the government and Bureau of Indian Standards. “The rest comprise reputed members of Indian jewellery fraternity, thus ensuring that the plight of Indian retailers are heard adequately,” maintained Mehra. While Nidhi Khare, additional secretary, Department of Consumer Affairs and Pramod Tewari, director-general, BIS, are the other two members, Nitin Khandelwal and Ashok Minawala from GJC, Surender Mehta from IBJA, Mahesh jain from UP Saraf Association and many other retailers of reputation fill up the rest of the seats for this committee.

Minutes of the government meeting

Preceding the formation of the committee was a meeting between the top brass of the national jewellery association and consumer affairs minister Piyush Goyal, who rejected chances of further delay in enforcement of the law. However, there has to be a middle ground between the parties for the greater interest of the Indian mass and ethical players. “That is why the deferment of the act to June 15 allows the committee to decide on crucial issues such as inadequate infrastructure, exemption for retailers having below Rs 40 lakh annual turnover, UID integration and others,” said Mehra.

Mandatory hallmarking has put Indian jewellery fraternity on the forefront of mainstream newsflashes. Talking to a news channel, GJC chairman Ashish Pethe had maintained that the jewellers have agreed for mandatory hallmark registration in principle, but without the infrastructure available and the stricture imposed from June 14, many rural jewellers with no access to hallmarking centers will have to shut shop.

When requested to notify the plight of jewellers, former GJC chairman Nitin Khandelwal pointed out how the current hallmark ambit is harming retailers with low turnover and limited capacity for transportation, increasing chances of ‘license raaj’ with UID digitilisation, and increasing trouble of retailers with data registration of each hallmarked jewellery sold by respective brands. “Indian jewellery associations are unanimous with the best interests of hallmarking to avail best quality to end consumers. But there has been license cancellation of hundreds of BIS hallmarking centers on charges of fraud. Also, the idea of initiating jewellery identification card has not been possible in developed countries such as The US, but the Indian government is planning that,” said Khandelwal.

Echoing his sentiment, Pethe said, “Contrary to The UK’s hallmarking law made for manufacturers, the Indian hallmarking law is imposed on retailers, for which this discrepancy is snowballing into multifarious serious issues”. Nitin Khandelwal also explained the stark contrast of penal action the hallmarking act has as compared to the excise duty and income tax laws. “Now that the government has sought clear definitions of finished and unfinished products, retailers also store centuries-old jewellery pieces. There are several items that come for the purpose of exhibition approval. All of them are ‘unfinished’ as most don’t bear hallmark. There are also jewellery items in transit. If an inspector spots such items under treatment in a retail showroom, s/he will obviously spot an unfinished product and thus be in a position to penalize. But that is unfair to the retailers,” he said, drawing parallel to how income tax laws have show-cause notices and legal proceedings against a suspect, unlike the spot-and-seize law of the current hallmarking act.

Many representatives of jewellery associations of India have gone public about the writ petitions being filed in relation to the current hallmarking act. While Khandelwal reiterates that the government is willing to look into these grave concerns, much remains to be seen on what will translate as the hallmarking law of the land after June 15.