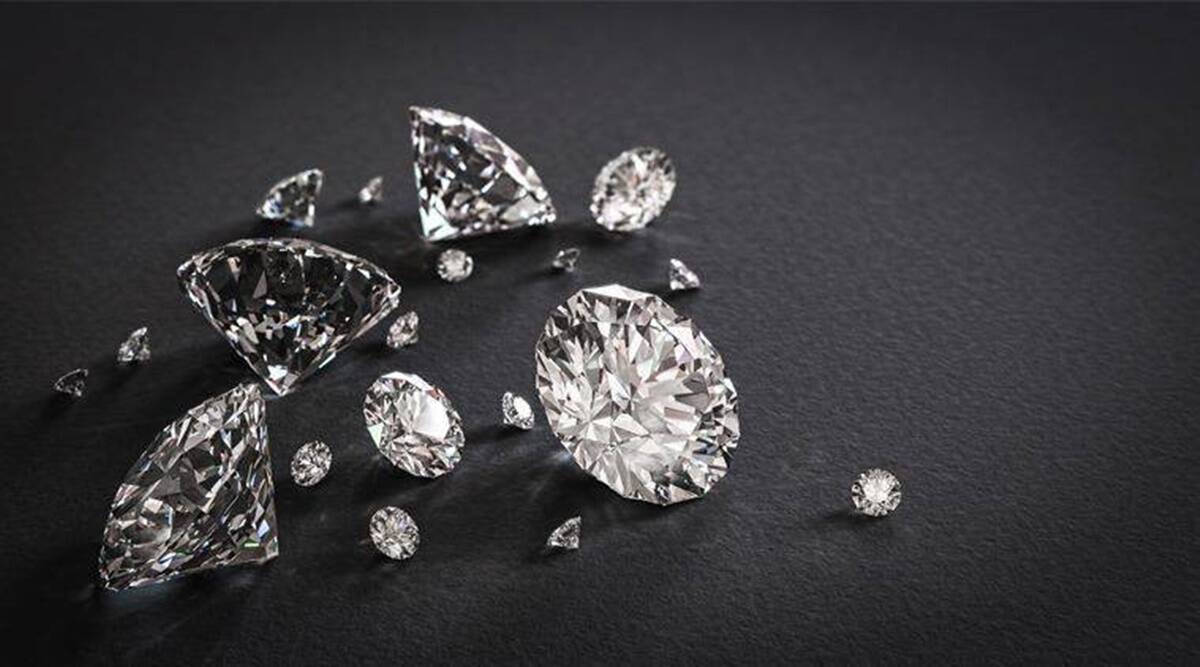 Notwithstanding the deadly second wave of Covid-19, 2021 saw the diamond industry reporting, perhaps, its highest growth in India. While addressing a press conference in Pune on Monday, Sachin Jain, managing director of De Beers India, the world’s largest diamond mining company, attributed this to a much bigger budget for spending on jewellery as marriages and travel were restricted due to the pandemic.

Jain said that in 2021, markets in the United States of America (USA) saw a growth of 32 per cent while that in India by 22 per cent. “This is historic growth and can be attributed to more spending on jewellery than on travels or functions. Last year, the delta variant of Covid swept through the country with the government clamping in on travels and ceremonies. Thus people had more money to spend on jewellery which translated into the growth of the market,” he said and added that such historic growth might not be seen this year.

Saurabh Gadgil, chairman and managing director of PNG Jewellers, with whom De Beers launched its Code of Origin in India on Monday, talked about the growing demand for diamonds in the country. This, he said, was due to a change in consumer behaviour which has seen people preferring diamonds. The preference for gold, he said, still remains but there is an increasing demand for diamonds. At present, 12 per cent of the company’s sales are accounted for by diamonds which is expected to grow to 20 per cent. The total jewellery market in the country is around $36 billion of which $5.5 billion is cornered by diamonds.

The Code of Origin programme, which was launched simultaneously in New York, London, Tokyo and Pune, will help consumers trace the origin of diamonds in their jewellery. The certificate and the unique number will prove that diamonds are natural and conflict-free. The certificate will also help in understanding whether diamonds originated in Canada, Botswana, Namibia and South Africa.