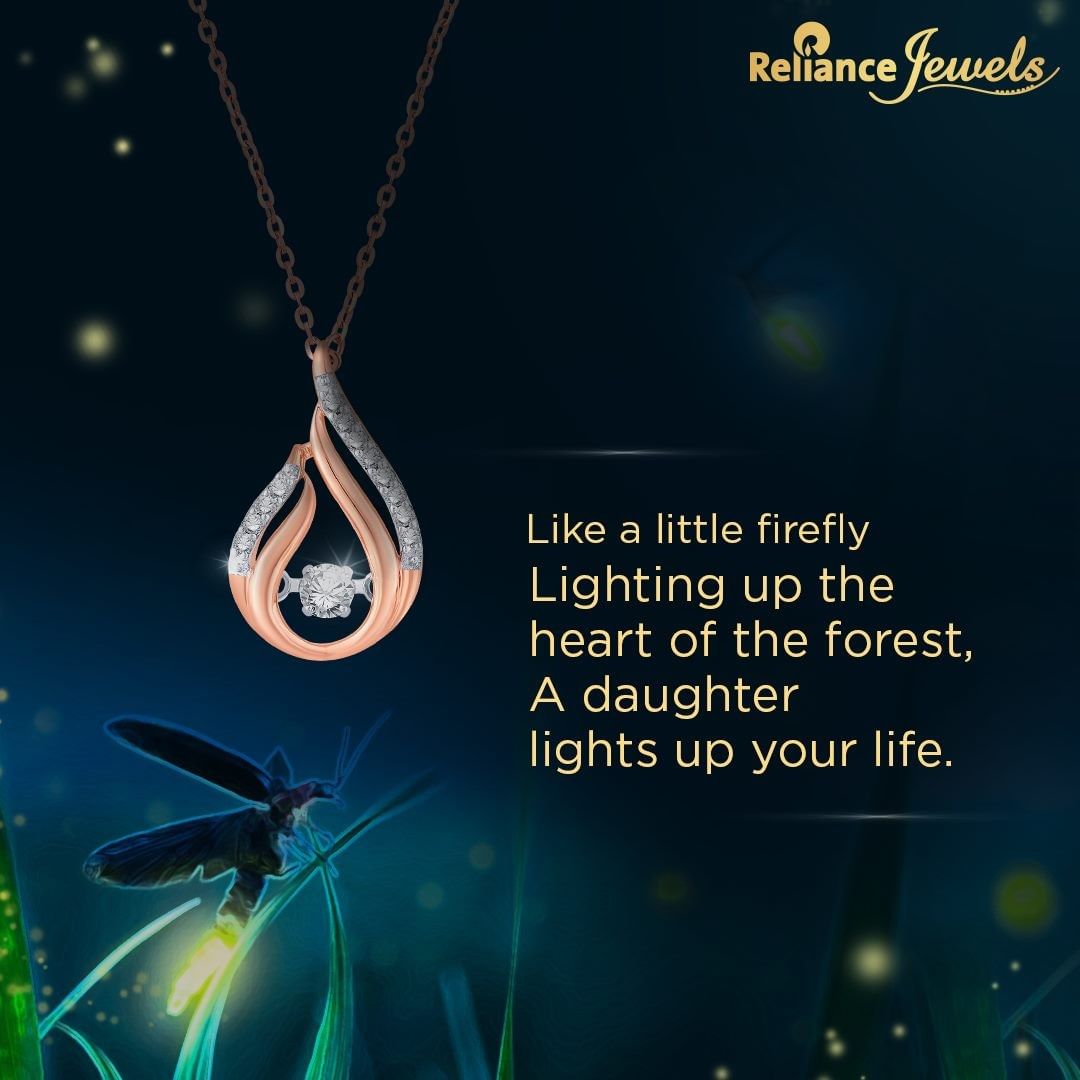 There is an untold practice in Indian jewellery industry when it comes to promotions. Retail brands either promote collections for sale or launch contests for engagement online/offline. Seldom do we see a blend of the two for a bigger impact, which Reliance Jewels did with their Daughter’s Day campaign.

The campaign consisted of a contest for social media followers, in which the participants were asked to share an image of themselves with their daughters with the hashtag. Along with that, participants had to also mention how and why their daughters have been the ‘light of their lives’ by tagging and following the brand’s Instagram handle.

However, the foundation of the campaign was the brand’s latest Theia collection, which consisted of dancing diamond pendants and earrings inspired by fireflies. Successfully lining up the collection launch with this campaign, Reliance Jewels gave a strong call-to-action to its target audience, primarily mothers, who were encouraged to share their heartfelt emotions on social media. Besides chances of winning a context with prizes, the campaign also prompted gifting jewellery with a reasonable price range.

What is particularly interesting about Reliance Jewels is their effort to create new prospects for jewellery consumption through constant promotional techniques. The campaign began on September 24 on Instagram, drawing attention towards the diamond collection. The brand continued the campaign till the occasion ended and announced the name and images of three winners, one each from Aurangabad, Muzaffarnagar and Lucknow.At the time of writing this story, the promotional video of the collection had received over 69.7K views, while one of the creative promotional post has received over 10K likes.

Thus, the brand succeeded in the promotion of a collection with the add-on activity of a contest that generated excitement and prompted active participation on social media. This is an important instance to take cue from to increase participation and popularize the brand.