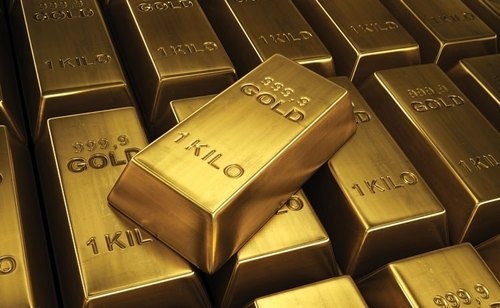 Jewellery retailer Tanishq is looking at innovations in the material it uses in its range of jewellery to introduce light-weight pieces, as it looks to serve shoppers at a time when gold prices are high and shoppers cautious about spending.

“…we are also experimenting, and we’ll see how it goes is, we have tried to look at some material innovations, which we hope to launch as a pilot activity. Some of it will be in terms of a certain kind of alloy that we are using that enables us to create the same designs but at lower weights. And there are a few other material innovations that we would like to introduce as we go forward…” Ajoy Chawla, CEO, Jewellery Division, Titan Company Limited told reporters on Monday.

Gold prices have risen sharply over the last one year. Chawla said that escalating gold prices, at least up till August, when prices peaked, had the retailer worried. But we saw there was continued interest in gold, he said.

Consumers locking down on planned purchases

Chawla said consumers, fearing that gold prices might jump further, are locking down on planned purchases.

“We think this is because of the uncertainty…and people expect gold prices to continue to rise all the way in the season and beyond, is one hypothesis, at least, that’s the anecdotal conversation we have had with many of our customers. And the second thing related to that is that many of them also were also buying for future events, not just the festival, but also for weddings. So, they wanted to lock-in in a way a certain gold rate by picking up some amount of gold, some of it was done in the form of jewellery, some of it, and a large part of it, has also happened in the form of gold bullion—through buying gold coins,” he said.

India is moving towards peak festive season that will also extend into the wedding season and that typically sees Indian households turn to the yellow metal.

But this year, the pandemic, and a sharp year-long rise in gold prices could prompt shoppers to turn thrifty.

On Monday, gold prices fell sharply in India. Gold and silver prices in India have sharply corrected from their August highs of about ₹56,200 per 10 gram and about ₹80,000 per kg respectively in tandem with softness in global rates, Mint reported earlier today.

However, Chawla said that the customers the retailer is targeting are not economically stressed. “They are affected on sentiment, but the buying power is pretty decent,” he said. But consumers are also sticking to their budget, in the face of high gold prices and therefore buying new jewellery well within their range.

On Monday the retailer announced the launch of its festive season collection Ekatvam that will be backed by a marketing blitzkrieg.